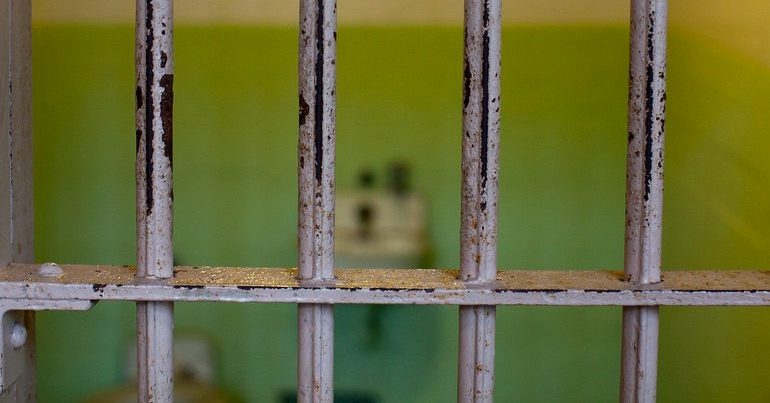 Campaigners say plans for 500 extra prison places for women will ‘tear families apart‘ as they urge the government to reconsider.

The Ministry of Justice announced in January that up to 500 new cells would be built in women’s prisons.

Prison reform activists say the extra places, combined with plans to increase prosecutions, will incarcerate more women rather than focusing on prevention.

Now representatives from 70 organisations have signed a joint letter to the secretary of state for justice and the lord chancellor expressing their “grave concern” with the plans.

The Ministry of Justice announced the 500 new cells would be built in existing women’s prisons with in-cell showers. Some are designed to allow children to visit their mothers overnight.

The ministry said it was continuing to work on reducing the number of women in prison, but said at the time that the number of female inmates may temporarily rise with the hiring of more police officers to conduct investigations. Analysts have also said the police recruitment drive is likely to result in more people being incarcerated.

As part of the announcement, the government said they would give £2m in funding to charities focusing on prevention of women’s crime.

At the time, several campaigners said the funding for prevention still wasn’t enough.

People from organisations such as Women in Prison, Shelter, Centre for Mental Health, and the Howard League have signed the letter opposing the new prison places.

The proposals fly in the face of the Government’s own evidence and criminal justice strategy which admits most women should not be in prison and commits to reducing the women’s prison population, as well as re-offending rates.

There is well established evidence that community settings rather than prisons are more successful at addressing the root causes of women’s offending, so often including experiences of trauma, domestic abuse, mental ill-health, debt, homelessness and harmful substance use.

According to Women in Prison, because mothers are often the primary care-givers of their children, if they go to prison 95% of their children are forced to leave their homes. The letter further raised concerns about plans to have children stay overnight in prisons with their mothers, rather than letting mothers be released to spend a night with their children.

According to a study by the Prison Reform Trust, the number of women committing self-harm in prison is rising to concerning heights. The charity emphasised when it released the results in April that half of the promises made by the government in its Female Offender Strategy of 2018 had not been met.

As such, letter signatories raised concerns about self-harm continuing to rise with more prison places, as well as the adverse mental health impact on children with imprisoned mothers.

Women in Prison is encouraging people to add their name to the fight here.