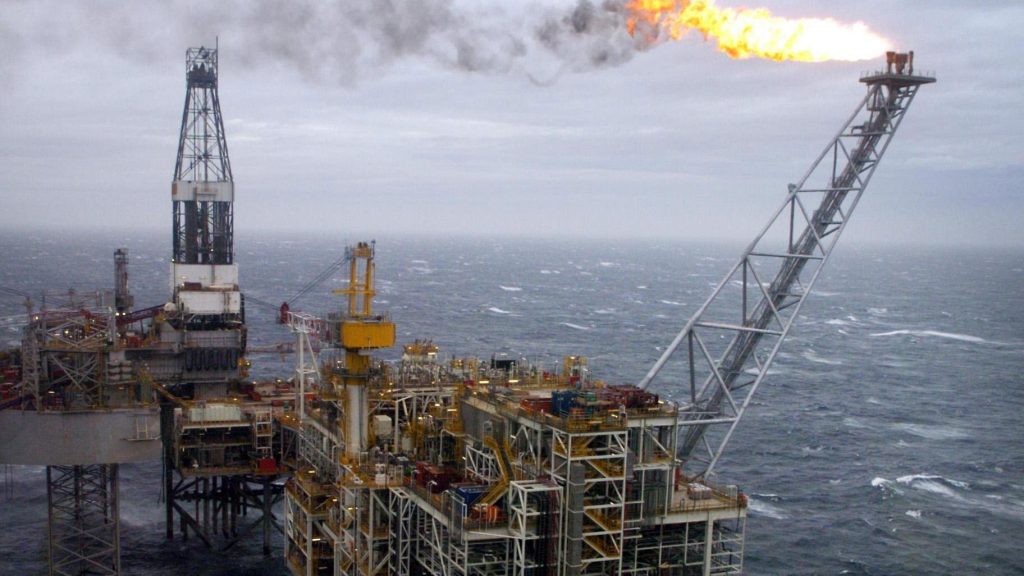 Both the UK and the Scottish governments are being urged to speak out against controversial plans to develop a new oilfield – with campaigners claiming an area of land larger than all of Scotland would be needed to counteract emissions from the proposed Cambo development.

If given the go-ahead, the site, in the waters off Shetland, could yield as many as 255 million barrels of oil over its lifetime, environmental campaigners at Oxfam Scotland said.

And they estimated that the 132 million tonnes of CO2 emissions that could be produced would require an area of land some 1.5 times the size of Scotland to counteract them.

Jamie Livingstone, the head of Oxfam Scotland, said in the run-up to the Cop26 climate summit in November that the UK government must “intervene in the Cambo case and stop its climate credibility going up in smoke”.

With the global summit taking place in Glasgow, he also insisted that the Scottish Government had a “duty” to press UK ministers to reject the Cambo plans.

He spoke out on the issue as Oxfam published a new report which estimated that for all current net zero plans to be achieved, an area equivalent to all the farmland on earth would need to be converted to forest, putting food production at risk.

The Scottish government has “a duty” to speak out

Oxfam has calculated that the total amount of land required for planned carbon removal could potentially be five times the size of India, or the equivalent of all the farmland on the planet.

It stated that net-zero targets “instead of focusing primarily on the hard work of cutting carbon emissions, for example by rapidly ending the use of coal, oil and gas for electricity and oil for cars, rely instead on using other methods to remove carbon from the atmosphere”.

The Tightening the Net report added:

The problem is this removal of carbon either relies on virtually unproven new technologies, or on a level of land use that is completely impossible and would lead to mass hunger and displacement of people across the world.

The proposed new Cambo oilfield is a clear climate contradiction. If the UK Government is to be a credible broker for a deal that can stop the planet overheating when it hosts the COP26 climate talks in November, it must intervene in the Cambo case and stop its climate credibility going up in smoke.

The Scottish Government has a duty to demand it does just that.

Our lives and our future depend on taking action

We are wholly committed to becoming a net-zero economy by 2045 and, whilst this is ultimately a reserved area, any Scottish Government support for oil and gas businesses operating in the North Sea is conditional upon them contributing to a sustainable and inclusive energy transition, and ensuring a secure energy supply.

The oil and gas sector can play a positive role in Scotland’s energy transition, helping to design the diverse energy system we need for the future.

The knowledge and experience of the oil and gas sector and its supply chain will also be important for developing and investing in essential low-carbon technologies, such as carbon capture utilisation and storage – a technology that is seen by experts such as the UK Climate Change Committee and International Energy Agency as being vital to achieving Scottish, UK and international climate emissions targets.

In 2020 we launched our £62 million Energy Transition Fund to support the oil, gas and energy sectors grow and diversify, accelerating its transition to net-zero emissions.

Fair Work principles are being applied across projects funded by the Energy Transition Fund, supporting the creation of green jobs and training individuals with the skills they need to ensure a just transition to net zero with people’s wellbeing at its heart.

All of our lives and futures depend on the world’s biggest polluters quickly, drastically and genuinely slashing their emissions, phasing out fossil fuels and investing in clean energy and supply chains.

Instead, what we’re seeing is too many net-zero strategies being used as smokescreens to mask dirty behaviour: promising unrealistic carbon removal schemes in order to justify the continued plundering of our planet.