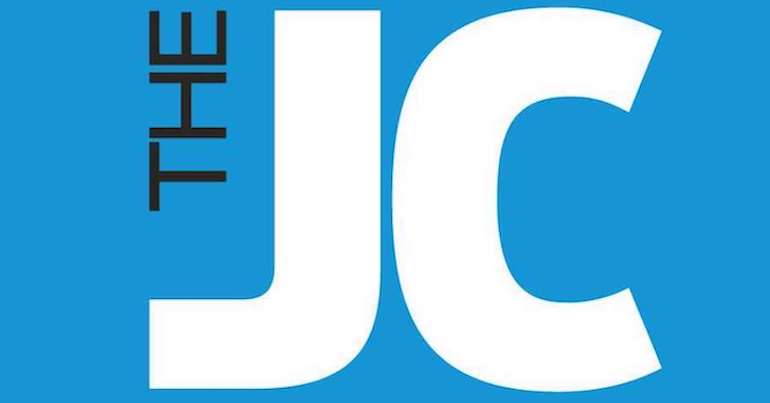 A group of interested parties has asked the Independent Press Standards Organisation (IPSO) to investigate the Jewish Chronicle (JC). It’s over the media outlet’s repeated breaches of the regulator’s standards. Many of the people calling for the probe have won cases against it. IPSO is reportedly considering whether to carry out such an investigation.

We urge @IpsoNews to launch a Standards Investigation into the Jewish Chronicle without delay.
We have seen 28 recorded breaches of the Editors’ Code and four libel defeats in just three years. @pressgazette @journalism_news pic.twitter.com/BUdXIhXkAL

IPSO recently ruled in Bird’s favour against the JC. As SKWAWKBOX reported, it found that information the JC published about Bird was inaccurate and “breached the editor’s code”.

The letter to IPSO says:

We welcome IPSO’s agreement to consider Jo Bird’s proposal for a Standards Investigation into the Jewish Chronicle and we urge you to launch such an investigation without delay. With 28 recorded breaches of the Editors’ Code and four libel defeats in just three years, it is clear that the paper’s editorial standards are shockingly low and IPSO’s actions to date have made no difference.

We have all either seen our complaints to IPSO about the Jewish Chronicle’s bad journalism upheld or secured admissions of libel from the paper. Unless standards there improve there will be more victims, while readers will continue to be misled.

IPSO’s regulations say a Standards Investigation can take place where there is evidence of ‘serious and systemic breaches of the code’. The seriousness of the breaches by the Jewish Chronicle is attested to in IPSO’s own rulings while the sheer number of breaches and libel defeats – taking place at a small publication that appears only weekly – proves the problem is systemic.

We would be grateful if you would circulate this letter to all IPSO board members and to senior management.

It was signed by:

“It’s time to talk about the Jewish Chronicle”

All the people name above are claimants who’ve won victories against the JC over inaccurate content it published about them. For example, as The Canary recently reported, Wadsworth won a legal battle against the JC. It published completely fabricated information about him, and a court ruled in Wadsworth’s favour. This meant the JC had to publish an apology and pay Wadsworth damages.

SKWAWKBOX made a video about the JC‘s repeated breaches:

It’s time to talk about the Jewish Chronicle pic.twitter.com/90NH8K2b1B

A spokesperson for IPSO confirmed to The Canary that it had received Bird’s letter. They said:

IPSO actively monitors complaints, compliance with the Editors’ Code and the wider media landscape to ensure publishers uphold the highest possible standards. We aim to take action to address issues of concern in a proportionate way, ideally at an early stage. IPSO recently delivered training on Editors’ Code compliance to staff at the Jewish Chronicle, a service which is available to all regulated publishers.

IPSO can undertake a standards investigation where it has serious concerns about the behaviour or actions of one of its regulated publishers. These concerns could include serious and systemic breaches of the Editors’ Code; where a publisher’s annual compliance statement raises significant concerns; or in exceptional circumstances, because of substantial legal issues or Editors’ Code compliance issues.

IPSO’s Board makes any decision about whether or not to launch a standards investigation after careful consideration of all available evidence.

Whether or not IPSO acts on the complainant’s calls for an investigation remains to be seen.