Firms named and shamed over minimum wages, but government needs to do more - Canary 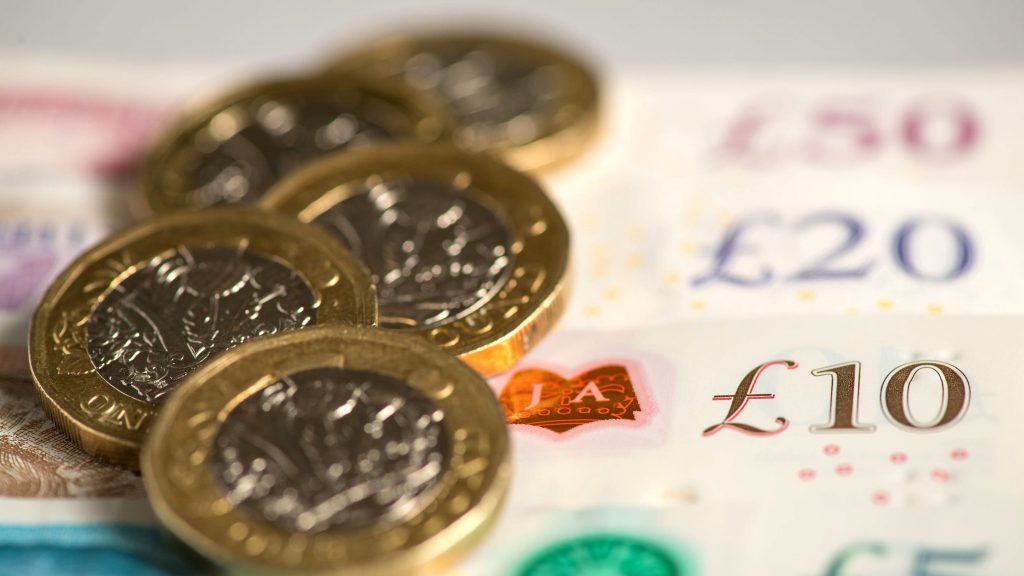 Football clubs, retailers, hairdressers, and cleaning contractors are among 191 businesses “named and shamed” by the government for breaking the minimum wage law.

A total of £2.1m was found to be owed to more than 34,000 workers following investigations by Her Majesty’s Revenue and Customs dating back to 2011. Named employers have been made to pay back what they owed and were fined an additional £3.2m.

Businesses named by the government include retail giant John Lewis, which said it was “surprised and disappointed” to be on the list released by the Business Department.

This was a technical breach that happened four years ago, has been fixed and which we ourselves made public at the time.

The issue arose because the Partnership smooths pay so that Partners with variable pay get the same amount each month, helping them to budget.

Our average minimum hourly pay has never been below the national minimum wage and is currently 15% above it.

Almost half of employers named wrongly deducted pay from workers’ wages, including for uniforms and expenses, while 30% failed to pay workers for all the time they had worked, such as when they worked overtime, and 19% paid the incorrect apprenticeship rate.

Our minimum wage laws are there to ensure a fair day’s work gets a fair day’s pay. It is unacceptable for any company to come up short. All employers, including those on this list, need to pay workers properly.

These are very difficult times for all workers, particularly those on low pay who are often undertaking critical tasks in a variety of key sectors including care. The minimum wage provides a crucial level of support and compliance is essential for the benefit of both the recipients and our society as a whole.

A total of 2,300 employers have been named since the current scheme was introduced in 2014. Shadow employment rights and protections secretary Andy McDonald said:

The Government isn’t doing nearly enough to crack down on companies who pay under the national minimum wage.

Just six employers have been prosecuted for paying employees less than the minimum wage in the last six years despite more than 6,500 breaches having been found.

Laws protecting workers aren’t worth the paper they are written on if they are not enforced, but weak employment rights and a lack of enforcement action leaves too many working people vulnerable to this exploitation.

Minimum wage workers have been at the heart of the pandemic, and deserve a decent wage of at least £10 an hour.

But these cases show many workers aren’t even being paid the legal minimum, with household name employers flouting their responsibility to properly pay staff, and they are likely to be just the tip of an underpayment iceberg.

Government should step up inspections to catch every employer that underpays staff.