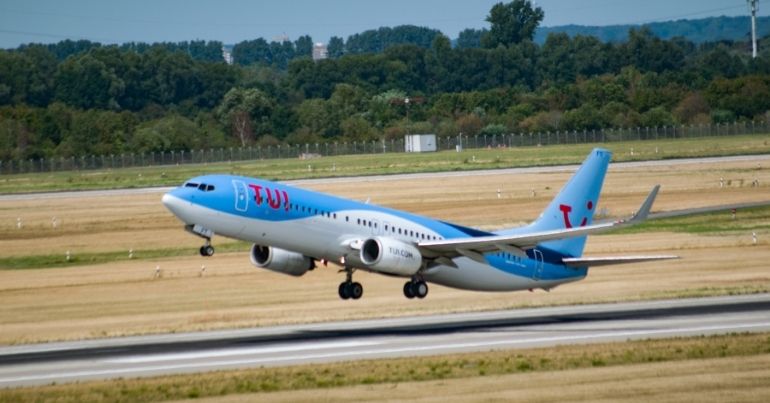 The UK Home Office has detained over 30 people ahead of a mass deportation charter flight to Jamaica on 11 August. Many of those detained arrived in the UK as children, and some have children in the UK. Campaigners, lawyers, and MPs are calling for the government to cancel the planned deportation, regarding it as an unjust form of “double punishment”. Organisers are urging members of the public to join the campaign to stop the planned deportation.

Another mass deportation to Jamaica

Campaigners have raised concerns that people who came to UK as children are at risk of being on a charter flight to Jamaica on 11 August. This includes members of the Windrush generation and their descendants. According to the detainees that campaign group Movement for Justice interviewed, some facing deportation have lived in the UK for 19 to 30 years.

Following legal interventions, the Home Office has stated that a number of those potentially facing deportation will no longer be travelling on the planned flight. But the government still intends to go ahead with the deportation. In November 2020, the Home Office agreed that they wouldn’t place anyone who arrived in the UK as a child on a charter flight to Jamaica. However, according to the Jamaica High Commission, this only related to a specific charter flight in December 2020. The Home Office removed 44 people from this particular flight, which was found to be in breach of human rights.

Under the 2007 Borders Act, the Home Office automatically considers anyone who wasn’t born in the UK and is imprisoned for longer than a year for deportation. For a number of years, campaigners have raised concerns about this form of “double punishment“. Regarding the planned flight to Jamaica, director of Detention Action Bella Sankey told the Independent:

People who have grown up in the UK or who have settled families here should not be doubly punished by deportation and the grotesque spectacle of mass deportations must be ended for good.

On 4 August, Movement for Justice campaigners protested outside the Jamaican High Commission calling on the Jamaican authorities to refuse the planned flight. Campaigners shared a video of distressed detainees speaking to protestors on the phone:

I am shocked to learn that the Home Office is planning another mass deportation on the 11th of August.

I urgently call on the Home Office to cancel these flights and end the Hostile Environment. pic.twitter.com/Q3FC1PpMeD

The Government must cancel next Wednesday’s mass deportation flight to Jamaica.

Rather than ramping up the same discriminatory policies that have caused so much suffering already, they need to cancel this flight and end the Hostile Environment.https://t.co/H6CJlOJmJG

On 5 August, Movement for Justice shared the news that five of those potentially facing deportation will no longer be travelling on the planned flight:

Yet these individuals still faced the distressing experience of detention and the fear of potentially never seeing their homes and families again. These abrupt cancellations raise serious questions about the Home Office’s policy of automatically considering people for deportation under the 2007 Borders Act.