Plastic found in thousands of seabird nests across Europe - Canary 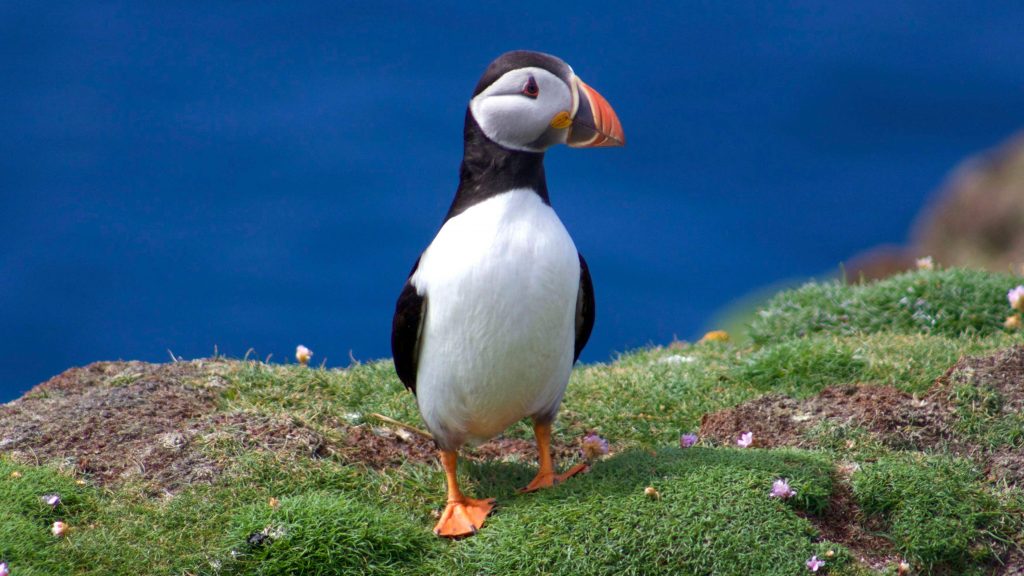 Plastic debris found in thousands of nests across the north west of Europe poses a serious threat to seabirds in the region, researchers have warned.

A four-year study was led by scientists at the North Highland College’s Environmental Research Institute, part of the University of the Highland and Islands. Observers visiting seabird colonies for other monitoring activities were asked to help gather data as a cost effective and environmentally friendly way to conduct the study.

Researchers examined 10,274 nests across the UK, Norway, Iceland, Sweden, and the Faroe Islands – with 12% of them found to contain plastic debris.

Information was collected from 14 seabird species in 84 colonies between 2016 and 2020. Atlantic puffins were found to be the most affected species, with 67% of their nests found to contain plastic.

Dr Neil James, a post-doctoral research associate at the Environmental Research Institute, was one of the scientists involved in the project. He said:

Marine plastic pollution is an increasing global environmental issue which poses a threat to marine biodiversity. Seabirds are particularly affected because of the risk of entanglement or ingestion.

Our study found that a significant number of nests included plastic debris, with some species more likely to incorporate it than others. As well as providing important information about our seabird populations, this type of study can also reveal valuable insights into the prevalence of plastic in the marine environment.

The results of the study are published in the Marine Pollution Bulletin and can be found here.