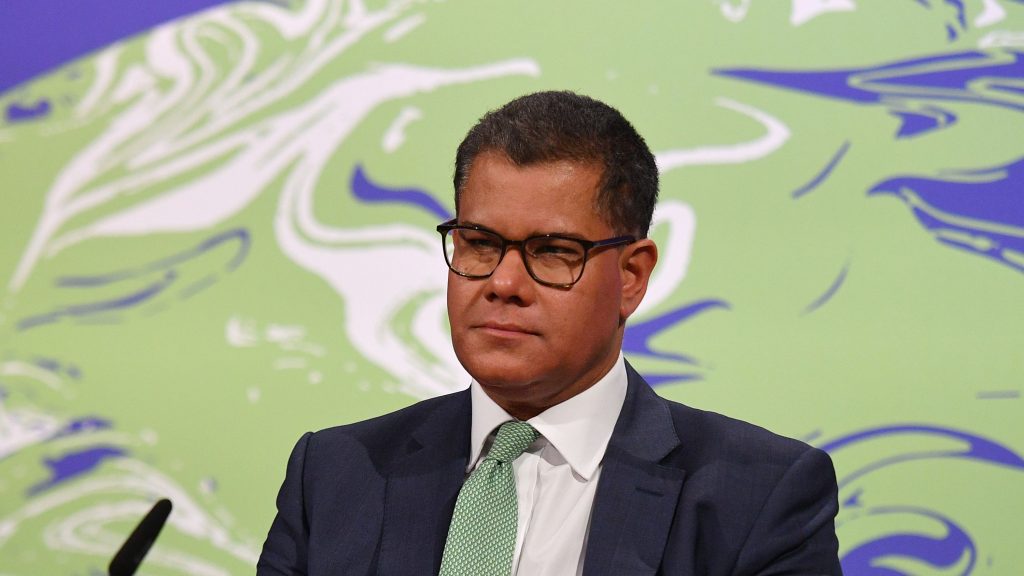 Political leaders have accused Cop26 president Alok Sharma of “hypocrisy” after it emerged he has flown to at least 30 countries this year in the run-up to the climate summit. Sharma also attracted criticism for failing to self-isolate after visits to red-list countries, most recently Bolivia and Brazil, by relying on rules exempting ministers from quarantine.

The former secretary of state for business remains in Brazil where he’s meeting with state and business leaders in a bid to get them to commit to net zero carbon emissions by 2050. Liberal Democrat spokesperson Sarah Olney MP accused him of treating flexible rules for Crown servants as a “get-out-of-jail free” card.

The MP for Richmond Park said:

As usual with this Government, it’s one rule for them and another for everybody else.

While Alok Sharma flies to red-list countries with abandon, hard-working families can hardly see loved ones or plan holidays as the Government changes travel rules on the hoof.

People are sick of the Government giving themselves get-out-of-jail free passes while the rest of us stick to the rules.

The Conservatives have fallen completely out of touch with the concept of decency and this is another example to add to a catalogue of errors made during this pandemic.

Only an inquiry can do the British people justice.

I do understand it’s very good to meet people in person, but this is excessive. When you’re in charge of Cop26, to take this many flights is hypocritical.

Delighted to meet business leaders, state governors and city mayors in Brazil all committing to the #racetozero campaign

Confirmed pledges for net zero by 2050 will represent around 50% of Brazil’s emissions and GDP#ClimateAction #COP26 pic.twitter.com/OIjQvELIyz

I’m afraid I do think it really undermines the effort that we know everybody has to make.

We’ve all got used to having meetings with people in different parts of the world without needing to travel around the world to do it.

But the UK’s most powerful green organisations declined to comment publicly on Sharma’s air miles. A source told the PA news agency that they were reluctant to condemn the Cop26 president because he faces an enormous battle to make a success of the talks and sometimes face-to-face talks are necessary.

Helping the world tackle the climate emergency is an international priority for the Government.

Virtual meetings play a large part, however face-to-face meetings are key to success in the climate negotiations the UK is leading as hosts of Cop26 and are crucial to understanding first-hand the opportunities and challenges other countries are facing in the fight against climate change.

Under coronavirus regulations, ministers conducting essential travel are exempt from quarantine regardless of the status of the country. Sharma and his delegation were frequently tested for coronavirus (Covid-19), it is understood, while social distancing guidelines and the wearing of mask was enforced.