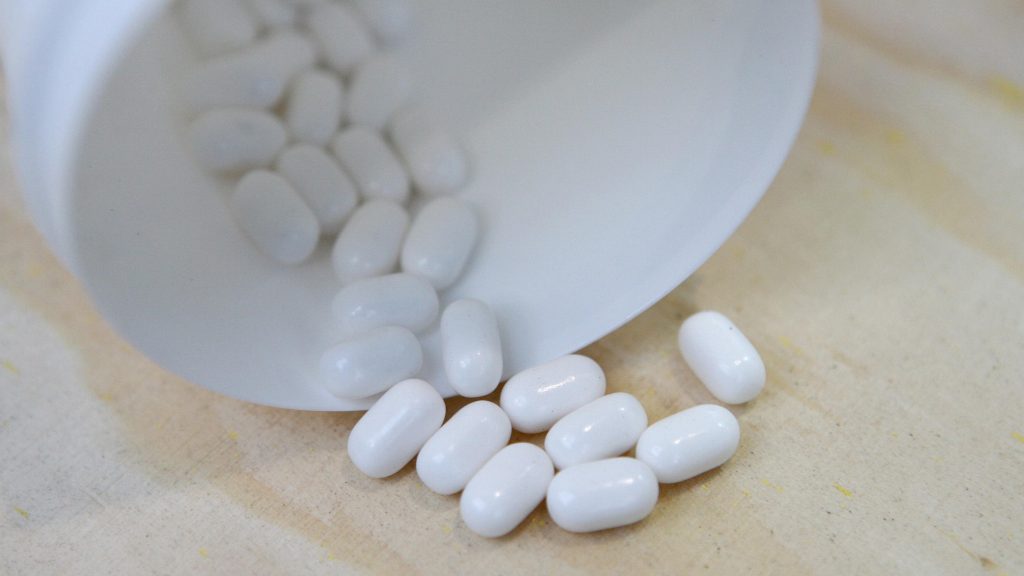 Drugs firms Pfizer and Flynn have been accused by the UK’s competition watchdog of abusing their dominant positions to overcharge the NHS for anti-epilepsy medication in sky-high “overnight” price hikes.

The Competition and Markets Authority (CMA) said it has provisionally found that Flynn and Covid-19 vaccine maker Pfizer broke competition law by charging “unfairly high” prices for phenytoin sodium capsules – sending the cost of the treatment soaring by up to 2,600%.

It comes after the CMA reassessed the case following appeals by the two firms over an earlier decision in December 2016, which saw them slapped with a record £90m fine.

In 2018, the Competition Appeals Tribunal (CAT) upheld much of the original findings, but referred the matter of unlawful abuse of dominance back to the CMA for further investigation.

The CMA and Flynn then took it further to the Court of Appeal, which dismissed the pharmaceutical firm’s appeal but upheld aspects of the CMA’s case, prompting it to re-investigate, launching its current probe in June 2020.

Thousands of patients depend on this drug to prevent life-threatening seizures as a result of their epilepsy.

As the CAT recognised, this is a matter that is important for Government, for the public as patients and taxpayers, and for the pharmaceutical industry itself.

Protecting these patients, the NHS and the taxpayers who fund it is our priority.

The CMA has alleged the firms exploited a loophole by “de-branding” the drug – previously known as Epanutin – meaning the treatment was regulated over prices in the way branded drugs are.

As Pfizer and Flynn were the dominant suppliers of the drug in the UK, the NHS had no choice but to pay unfairly high prices for this vital medicine,

Pfizer then supplied the drug to Flynn, which sold it to wholesalers and pharmacies at prices between 2,300% and 2,600% higher than those they had paid previously, according to the CMA.

The CMA said Pfizer and Flynn now have an opportunity to respond to its provisional findings before a final decision is made.

It comes amid a crackdown by the regulator on illegal behaviour by drugs firms, with the CMA recently fining several drug makers more than £260m after they overcharged the NHS for hydrocortisone tablets.