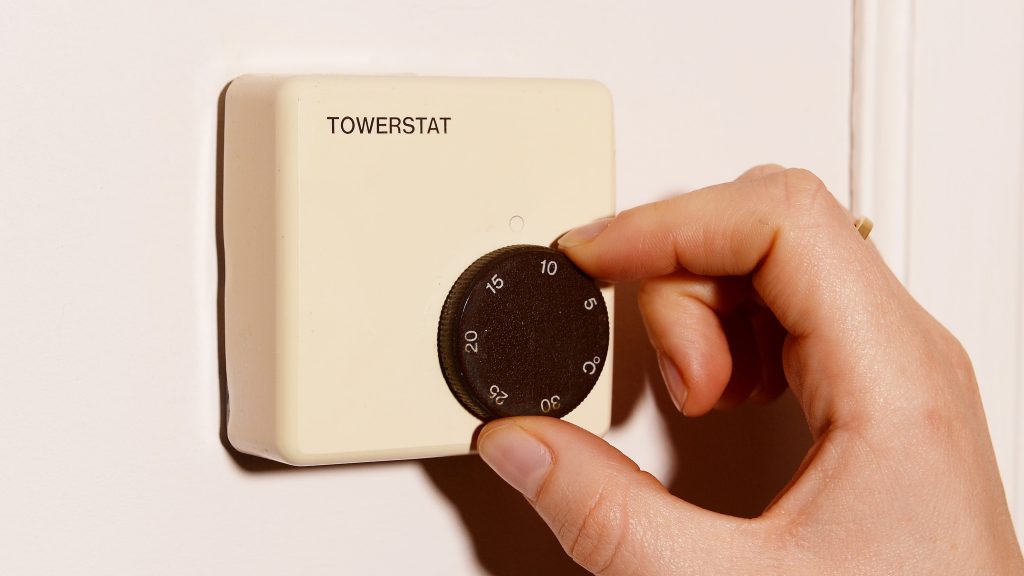 An increase to Ofgem’s energy price cap “could not be coming at a worse time”, charities have warned, as energy deals have reached their highest cost in more than two years.

Industry experts are expecting the regulator to increase the price cap by around £150 on 6 August – the highest increase yet. It currently stands at £1,138, after rising by £96 a year in April, with the new changes taking effect from 1 October.

It’s now estimated to rise for millions of households due to an increase in wholesale energy costs with prices also rising as providers cope with missed customer payments caused by the pandemic. Peter Smith, director of policy and advocacy at fuel poverty charity National Energy Action (NEA), said:

Sadly we know this winter is going to be incredibly harsh for millions of low-income and vulnerable customers.

On top of a rise in the price cap earlier in the year and a subsequent surge in wholesale energy prices, Ofgem are set to add further misery from this October with a very significant hike to the cap of over £150.

The likely increases could not be coming at a worse time. As well as a significant rise in general inflation – driving up spending on other essentials such as food – millions of people will see a reduction in their incomes, as furlough winds down and the uplifts to Universal Credit are likely to be withdrawn. Many people will also still be using more energy working from home.

This toxic combination of high prices, reduced incomes and leaky, inefficient housing which uses far more energy than necessary, will lead to increases in utility debt and badly damage physical and mental health.

Disabled people already face higher energy costs and usage, with 800,000 households a year facing annual energy bills of £2,500. The increase in the price cap will fill many with dread at the thought of their energy bills spiralling this coming winter.

Introducing voluntary commitments, that energy suppliers should already be offering, or advising customers to change energy supplier is welcome but not enough.

Suppliers should be proactively reaching out to their disabled customers now ahead of winter to make them aware of the support available and Ofgem must look to introduce further protections for disabled people.

Ofgem reviews and changes the price cap once every six months. The £1,138 annual cap is calculated based on the usage of an average household. Energy suppliers are required to price below that cap, with most setting prices just a couple of pounds under.

The increase comes as energy deals have reached the highest cost for more than two years, according to data from Compare the Market.

The average price for one of the cheapest deals on the market is currently £996, the highest charge seen since February 2019.

A further increase to the energy price cap will see energy costs shoot up for millions of households.

While suppliers have been increasing prices across the board, it still remains significantly cheaper to switch to a competitive tariff.

It should act as a useful reminder that the price cap is not there to serve as protection from hefty price increases and households should be alert to price changes when they take effect.

There is plenty of time for those households that might be impacted to take action and save themselves from paying considerably more than they need to for their energy.