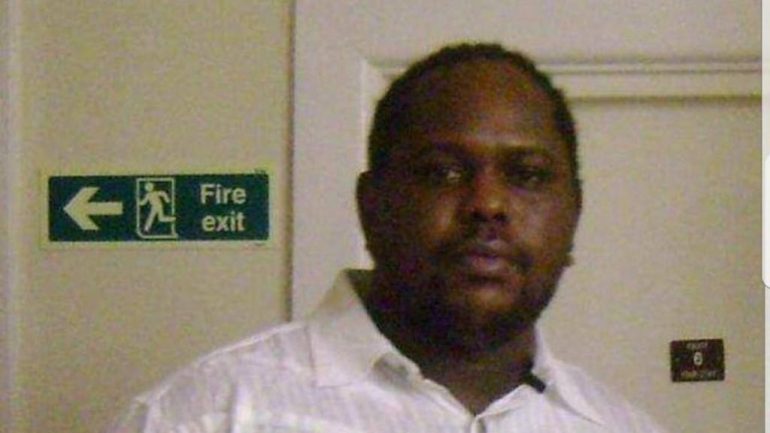 A police watchdog is to reopen its investigation into the death of a man after an inquest jury found the restraint used while he was in custody was a factor.

Kevin Clarke died at Lewisham Hospital in 2018 following an incident in the Polsted Road area of Catford, south-east London.

The Independent Office for Police Conduct (IOPC) said “issues raised during Mr Clarke’s inquest in October 2020 prompted us to review our investigation”.

The watchdog said Clarke had been restrained by up to nine Metropolitan Police officers and during his arrest could be heard to say “I can’t breathe” on footage taken from cameras worn by police.

The IOPC, which concluded its original investigation 12 months after Clarke’s death, added: “Following legislative changes introduced in February 2020, the IOPC can reinvestigate a matter where there are compelling reasons to do so.

“We have informed Mr Clarke’s family, the officers involved and the Metropolitan Police Service.”

An inquest at Southwark Coroner’s Court heard that Clarke told officers “I’m going to die” and “I can’t breathe” as he was put into two sets of handcuffs – linked together due to his size – along with leg restraints.

He lost consciousness as he was taken to an ambulance.

The inquest jury returned a narrative conclusion after five days of deliberations in which they found that the decision to use restraints on Mr Clarke was “inappropriate”.

The jury concluded that it was also “highly likely” that at least one officer heard Clarke say “I can’t breathe” on more than one occasion.

The narrative conclusion from the jury also said that Clarke died as a result of acute behavioural disturbance, in a relapse of schizophrenia, leading to exhaustion and cardiac arrest.

The restraints used by officers, which caused Clarke to struggle, was cited as one of several contributing factors.

The watchdog said the recordings captured by the body-worn cameras were not explored with the police officers during their interviews with IOPC staff.

It also said it would consider the findings of the pathologist, which as a result of new information presented to them during the 2020 inquest, had changed from their original conclusion.