Food shortages at worse level than I have ever seen, says Co-op boss - The Canary 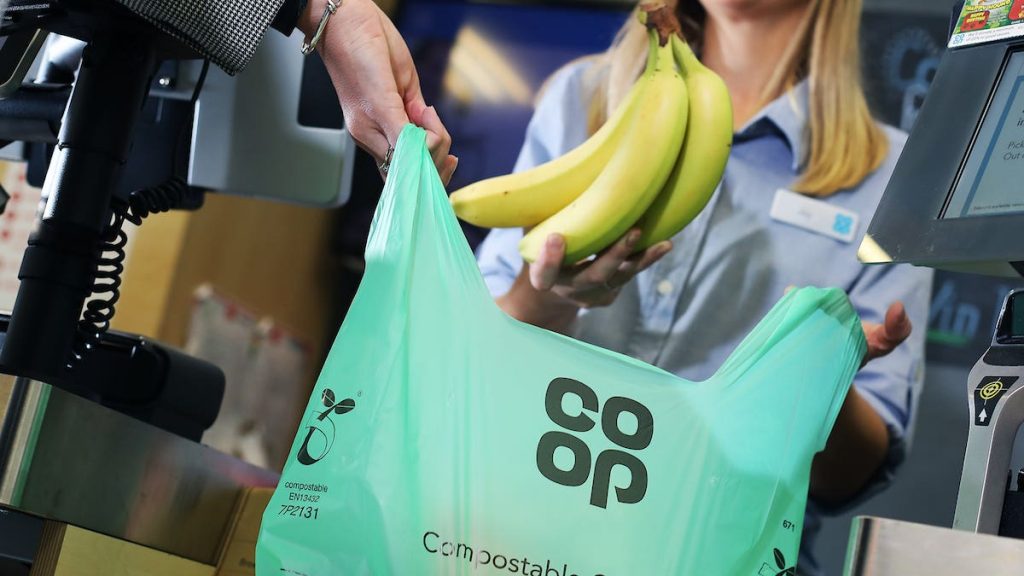 The boss of one of the UK’s biggest retailers has warned that current food shortages are at a “worse level” than he has ever seen.

Steve Murrells, chief executive of the Co-operative Group, said the retailer has significantly reduced its range of some products to help serve customers.

He told the Times newspaper:

The shortages are at a worse level than at any time I have seen.

Murrells said the disruption to supply has been driven by “Brexit and issues caused by Covid”, and the firm is retraining staff as lorry drivers to help fill vacant roles. Road haulage bosses have said there is a shortfall of around 100,000 drivers, partly caused by the exit from the UK during the pandemic of thousands of EU drivers who have not yet returned.

Subway and McDonald’s are some of the latest victims of the shortages.

Sandwich shop chain Subway said it has seen “minor supply chain shortages” but stressed that it’s ensured that disruption to customers is minimal.

Meanwhile, McDonald’s ran out of milkshakes in most of its UK restaurants due to the ongoing supply problems. The burger chain has also been left without bottled drinks across its 1,250 outlets in England, Scotland, and Wales as the lorry driver shortage takes its toll.

A spokesperson said the group is “working hard to return these items to the menu”.

It comes a week after restaurant chain Nando’s shut almost 50 restaurants because of reduced chicken supplies.