Liverpool activists don't want arms dealers in their city. Here's what they plan to do. - Canary 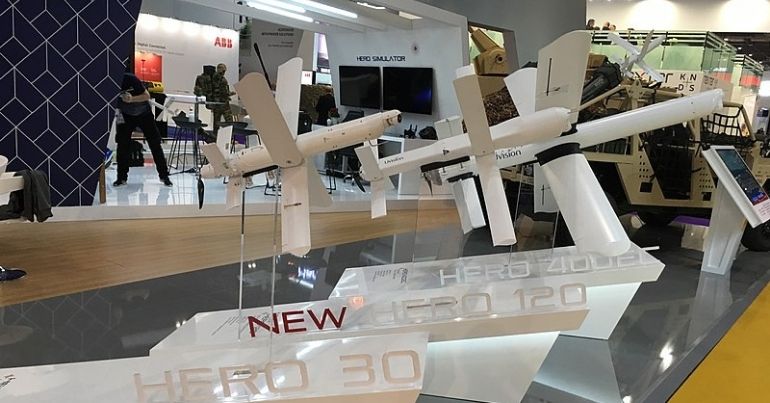 Liverpool campaigners are opposing an arms fair in their city. They don’t want firms who supply repressive regimes doing business on their doorstep. And they plan to fight back against the event taking place on their historic waterfront.

According to Liverpool Against the Arms Fair’s (LAAF) Twitter account, the first action will be held on 11 September.

If you are demonstrating with us against the @ACCLiverpool Arms Fair on September 11th, here is all you need to know.

You can join the march at either.

The forthcoming Association of Old Crows (AOC) event will showcase electronic and information warfare equipment for potential customers. It will also feature lectures from experts and senior military officers on security matters. The ‘electronic’ arms fair will feature technology from companies such as Babcock Integrated technology, and other global arms firms.

The AOC event will be held on the city’s waterfront between from 12 to 13 October 2021. The September demo will help build resistance ahead of the fair. And while the focus is on electronic warfare, one campaigner told The Canary:

At this fair arms merchants whose weapons have been used to target civilian populations around the world are due to market and sell their arms and military technology.

They added that the event “will involve companies which supply”:

There is growing outcry against this event, especially locally and our group is currently organising a protest to take place on 11th September in opposition.

The event is also opposed by local councillors. In fact, Liverpool mayor Joanne Anderson said in July she had looked at ways to stop the arms fair taking place, but to no avail.

I know that many of us feel it is at odds with the socialist and peaceful values held by the council and that it raises moral and ethical questions.

However, Anderson said that their hands were tied:

as a council we are very limited in what we can do. … I have explored every possible legal option but sadly, while we may want to do more, the position is that lawfully we can’t.

In a letter supported by other local politicians, Anderson said:

Council further notes that a number of dictatorships and military-led Governments have historically and indeed continue to use military equipment and personnel to repress freedoms and human rights.

The protest will start at two locations in Liverpool. Firstly, Princes Park at 11.30am.

This is where one leg of the march begins at 11.30am, the gates to Princes Park at the end of Princes Avenue.

From here we march into Liverpool city centre. pic.twitter.com/MHOyDuQbbw

It will next move on to the Catholic Cathedral in the middle of town at 12.30pm.

At 12.30pm, we arrive here, the Metropolitan Cathedral, also known as the Catholic cathedral.

This may be a good place to join for people with limited mobility. pic.twitter.com/f6gKVhWriS

It looks like local people and councillors who oppose the fair are going to take on the arms dealers to show them they aren’t welcome in Liverpool.