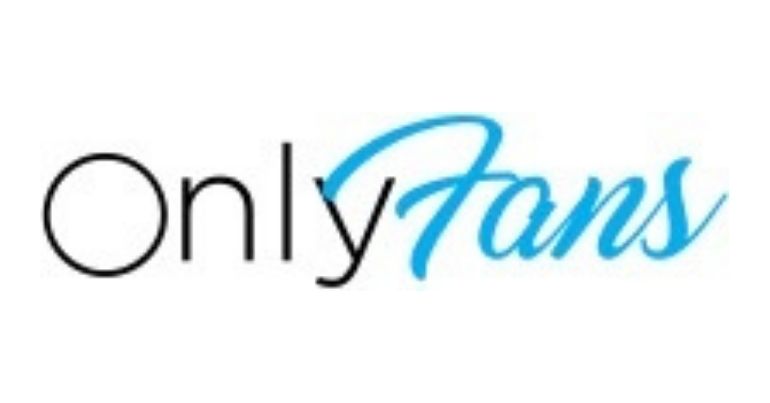 UK-based content subscription platform OnlyFans has u-turned on its decision to ban “sexually-explicit” content on its site.

The original, surprise announcement was met with backlash from sex workers, who accused the site of turning its back on the people who helped secure the platform’s success. On 25 August, OnlyFans announced that it has “suspended” the planned policy change. The platform’s flip-flopping has highlighted the precariousness of online sex work – often deemed safer and more secure than street-based work. It’s also shone a light on the continued exclusion and stigmatisation of sex workers, particularly by banks and payment processors.

The worker-led campaign against marginalisation and stigmatisation of sex workers continues unabated.

On 19 August, OnlyFans announced that it would be banning “sexually-explicit” content on the site from October despite sex workers’ centrality to the platform’s financial success. Founder Tim Stokely told the Financial Times that the planned ban was the result of pressure from banks and payment processors. He stated that this is just one element of the sector’s exclusion of sex workers from accessing banking and payment services. OnlyFans currently has around 130 million users, and it’s set to make approximately $12.5bn in gross value next year.

OnlyFans isn’t the first site to propose censoring or deplatforming sex workers. Tumblr, Facebook, and Instagram have banned explicit content. Online listings website Backpage – which allowed sex workers to screen clients and move away from street-based work – ceased to exist in 2018. And the US SESTA/FOSTA bill – which was designed to prevent sex trafficking – has encouraged online platforms to censor and deplatform sex-working users.

In spite of pertinent concerns about safety and content moderation, some creators have testified that the site provides safer, more secure working conditions than far riskier street-based work. This is particularly true for marginalised workers, including People of Colour, disabled people, and trans people.

Highlighting the potential damage that the site’s proposed ban could cause, United Sex Workers shared:

As United Sex Workers, we stand in solidarity with all workers who are struggling to make sense of this decision. We are here for you. We feel you. There is power in our community and we will continue to look after each other as we have always done.

We send our love and solidarity to all sex workers who are scared and struggling right now. Within SWARM, we’re discussing how we can step up our mutual aid work in the autumn to help our members and the wider SW community affected by this ban.

On 25 August, the platform announced a dramatic u-turn, tweeting:

Thank you to everyone for making your voices heard.

We have secured assurances necessary to support our diverse creator community and have suspended the planned October 1 policy change.

OnlyFans stands for inclusion and we will continue to provide a home for all creators.

Delighted by the news, but wary of the platform’s commitment, one Twitter user shared:

Just to be clear you guys, as I said to friends when I first saw the above tweet: I'm too traumatized by past closures to feel like I can trust any statement like this. And yet! Even for a company to make this kind of statement is unprecedented in my 20 years of doing this work.

Reflecting to the harm caused by the site’s week of flip-flopping, another person tweeted:

OnlyFans backs down & reverses its ban on sex workers . Credit to the sex worker led movement for safety, decriminalization and against stigma/discrimination. It was "a big slap in the face"…see comments in this good article @RubyJLL https://t.co/qpoaOK1UxH

OnlyFans will keep sex workers around so long as they believe it maximizes profit, but have made it clear sex workers are expendable.

They still won’t advertise SWers, invest in conventions and other industry events, or even acknowledge we exist on their site. https://t.co/Z3aAsEKn6L

The fight isn’t over

This is welcome news, but sex workers’ livelihoods shouldn’t depend on the whims of individual platforms.

Corporations like @Mastercard, @PayPal and @Venmo must end their unsafe and incriminating practices and ensure equitable access to financial services.

We need to continue putting pressure on payment processors such as VISA/Mastercard, who are threatening our ability to work safely online. Join the fight with United Sex Workers, it's time we had a seat at the table. Because nothing about us, without us. https://t.co/jeHMvDnYa5

This Twitter user also urged workers to keep up the momentum, saying:

'suspend' does not mean reverse so let's not pop the champagne just yet. instead it's time to join @unitedswers because this shows we powerful ✊ https://t.co/epYG05N2ms

Any individuals or organisations working towards economic and social justice should be involved in the fight to end the stigma and marginalisation of sex workers. The censorship and deplatforming of sex workers pushes the community further to the margins and into harm’s way. We must do more to listen to their experiences and centre their voices, while putting pressure on banks, payment processors, and platforms to ensure that sex workers can live and work in safe and secure conditions.