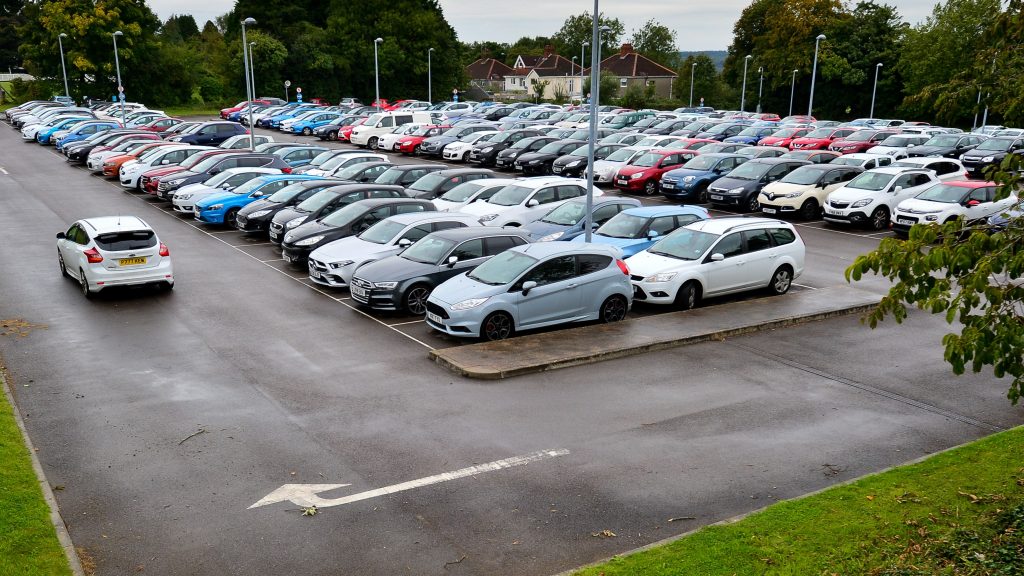 A dispute over coronavirus-related safety at the Driver and Vehicle Licensing Agency head office is entering its 20th week. And there’s a threat of fresh industrial action.

Members of the Public and Commercial Services union (PCS) at the site in Swansea are being asked if they want to take more action. It comes amid continued concerns over pandemic-related health and safety measures. Meanwhile, the DVLA insists it’s making sure its offices are safe for staff. It says it’s following official advice on dealing with coronavirus (Covid-19).

PCS general secretary Mark Serwotka has written to the agency saying the workers’ resolve is “stronger than ever”. He added that his members should not be blamed about delays for DVLA services as a result of the dispute. He said:

I understand the frustrations people have about the delays to some DVLA services but I want to make it clear that the blame for this lies not with our members concerned about their safety but with DVLA management and the Government.

Serwotka said PCS had been trying to secure a settlement with DVLA management in June. It would have brought the dispute to an end, but the agreement was pulled by the government “at the eleventh hour”. He added:

Agreements negotiated in good faith shouldn’t be vetoed by Government ministers without justification or explanation. It’s clear that this decision to veto the deal worsened the delays and the backlogs.

He went on to discuss infection rates in Wales, highlighting why the DVLA needs to take workers’ concerns seriously:

The backdrop to these latest developments is the continued increase in infection rates across Wales. Covid case rates in Wales are now at their highest since the second peak in January and Swansea has the highest infection rates in the whole country, at 500 per 100,000 people.

This context is important because this dispute is, after all, about a fundamental right: the right for staff to be safe at their place of work. After everything they’ve been through, our members remain resolute and determined to secure the settlement they deserve.

Despite staff complaints, a DVLA spokesperson said the safety of staff is “paramount”, adding:

All through the pandemic, we have worked closely with Public Health Wales along with Swansea Environmental Health and the Health and Safety Executive, who have conducted regular site visits and inspections and have repeatedly confirmed a high level of compliance with control measures.