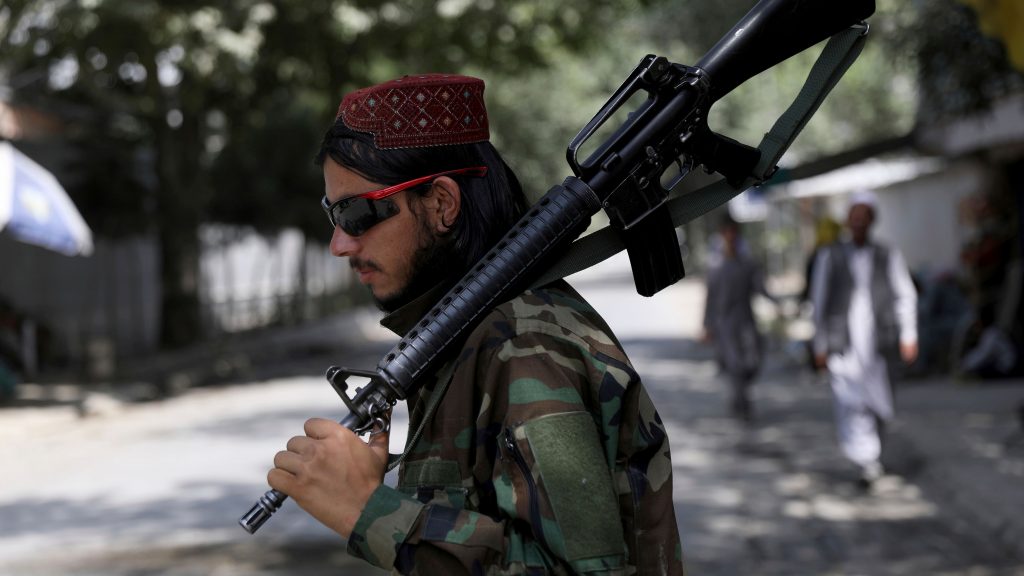 Western nations behaved “shamefully” by deporting people to Afghanistan before leaving the nation to the Taliban, an advocate for Afghan refugees has said.

Abdul Ghafoor is the director of the Afghanistan Migrants Advice and Support Organisation (Amaso). He said some nations were trying to deport Afghans back to the nation even until the day Kabul fell. He told the PA news agency:

It’s shameful to see that some of the countries were insisting (on deportations) until the last day – until Kabul had collapsed.

The UK government has only promised to take up to 20,000 Afghan refugees, with 5,000 in the first year, following the Taliban takeover. Ghafoor commented that:

I don’t think (5,000) is enough… there are millions of people suffering…

I don’t sleep at night, just worried by my fellow Afghans back in Afghanistan.

Ghafoor was working in his office in Kabul when the capital fell on 15 August.

He quickly had to burn documents to protect thousands of Taliban targets, including his staff and the displaced he helps, and go into hiding.

Ghafoor feared that his work made him a target for the Taliban. He managed to flee on an evacuation flight to Germany with his family several days later.

“They were the most horrible experiences of my life,” Ghafoor said.

Ghafoor named Belgium and Austria among countries that were insisting on deportations until the Taliban had taken Kabul. But he added that the UK has been “very tough” on Afghan refugees.

The UK has been very tough towards refugees, especially Afghan refugees…

Those who were deported and those I had a chance to meet… among them were people who actually had been granted asylum until they were 18. 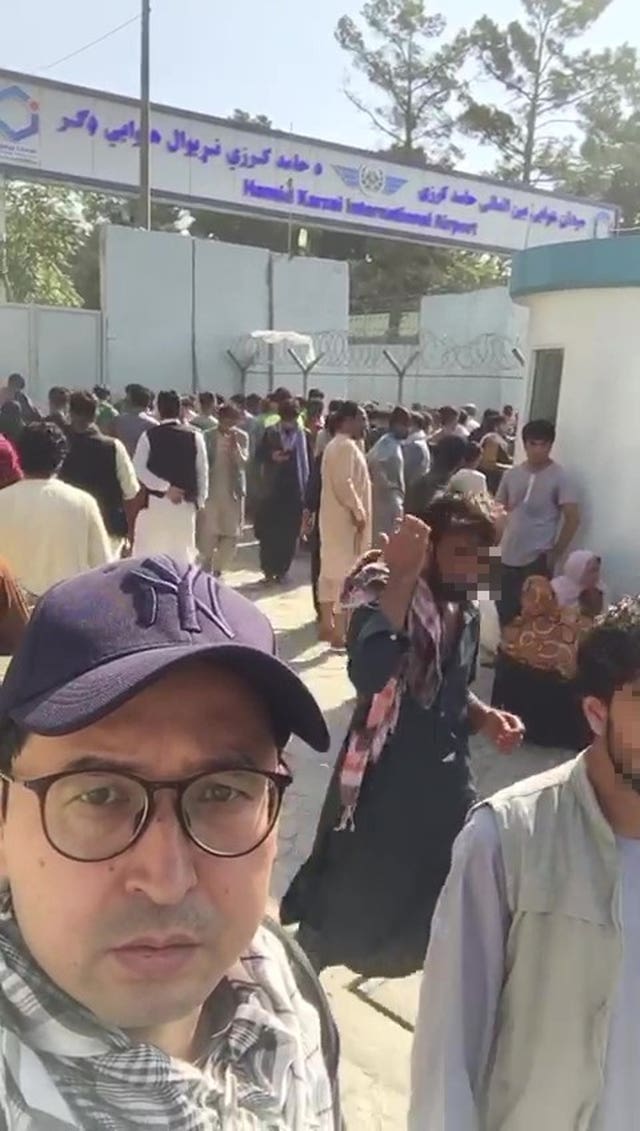 Ghafoor said those deported to Afghanistan are at a higher risk of being targeted by the Taliban:

Afghan returnees, among them you have Christian converts, atheists who have changed their religion…

To the Taliban… they are infidels.

Ghafoor said most European countries “including the UK” aren’t offering enough legal routes for refugees to travel to their countries. He added:

If you want to stop illegal migration let’s do it – but what’s your alternative? What legal or safer ways do you have for refugees?

Home Office statistics released this week show the UK has deported a total of 6,033 Afghan nationals since 2010. And 10 enforced returns have happened in the last 12 months.

Separate Home Office figures show 3,476 Afghan nationals have been refused entry at UK ports since 2010. These include 167 in the year to March 2021.