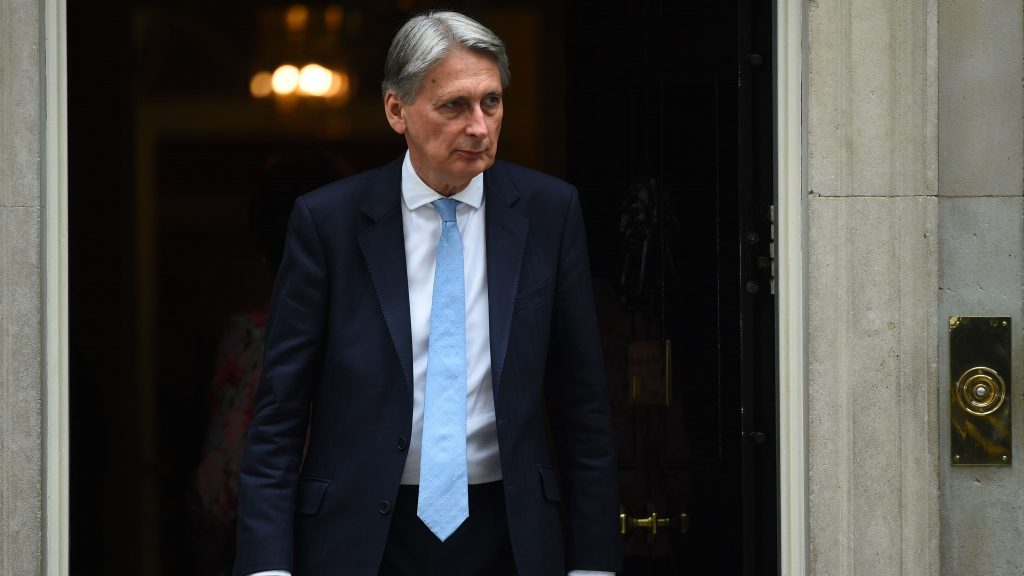 A watchdog has rebuked former chancellor Philip Hammond for using his government connections to assist a bank he now advises.

Lord Eric Pickles, who chairs the Advisory Committee on Business Appointments (Acoba), said it was an “unwise step” for the Conservative politician to contact a senior Treasury official about a project developed by OakNorth.

Hammond – who is also a lord and serves as ‘lord Hammond of Runnymede’ – argued he emailed Charles Roxburgh, the second permanent secretary at the Treasury, in a bid to establish that senior officials in the department were aware the bank was offering free support to aid the “Covid pandemic national response”. Pickles said Hammond’s use of his contacts in government “in this way was not consistent with the intention of the rules and was not acceptable”.

I do not consider it was in keeping with the letter or the spirit of the Government’s rules for the former chancellor to contact HMT on behalf of a bank which pays for his advice.

Former ministers must apply for advice from Acoba when they take up any new paid or unpaid appointment outside of government within two years of leaving ministerial office. Included among the reasons for the rules is to avoid the risk of a former minister “improperly exploiting privileged access to contacts in government”.

OakNorth had developed a “toolkit” which assisted partner banks in making lending and refinancing decisions, Hammond said. In a letter to Pickles, he added:

I am, of course, aware that the terms of the advice I received from Acoba would have prohibited me from making such a communication on OakNorth’s behalf if the purpose had been to benefit the bank or to ‘secure business on behalf of OakNorth or its partners/clients’.

But it was not.

The purpose was to establish that a pro bono offer of support to HMG (Her Majesty’s Government), to assist in the Treasury’s response to business impacts of the Covid pandemic, had been received at senior level.

Hammond confirmed Roxburgh replied to say they were aware of the proposal and officials intended to discuss the offer with chancellor Rishi Sunak.

Lobbying or not lobbying?

Hammond went on to argue he did not believe seeking confirmation of the receipt of the offer “can be defined as ‘lobbying’ in any reasonably understood interpretation of the word”, noting:

If the subject matter had been a commercial proposal by OakNorth to HMG, I would certainly not have offered to make contact with Charles Roxburgh, as to do so would have been a clear breach of the Acoba advice.

Pickles acknowledged the bank’s initial approach to the Treasury was arranged without Hammond’s involvement and repeated what the former chancellor had done. He added:

You said this contact was ‘…neither seeking to influence policy, nor motivated by an attempt to secure business (or any other form of benefit)’.

I have no doubt you sincerely believed contact with your former department in this way was appropriate and within the rules. Unfortunately, even though the initial contact was made without your involvement, it was an unwise step to contact senior officials at the Treasury on OakNorth’s behalf.

Pickles said the rules and conditions include seeking to prevent any reasonable suggestion that a former minister’s employer may be offered “unfair access or influence within the government as a result of their former role”. He went on:

In this case, as the former chancellor paid by OakNorth, your contact with HMT raises a reasonable concern that direct engagement with the second permanent secretary at HMT was only made available to OakNorth as a direct result of your time as chancellor.

The committee considers the use of your contacts in government in this way was not consistent with the intention of the rules and was not acceptable.

In response, Hammond defended his actions and said he understood Acoba is “under a lot of pressure to demonstrate that it is not ‘toothless’”, before adding in a letter:

The clear conclusion of your own analysis is that no breach of the conditions occurred.