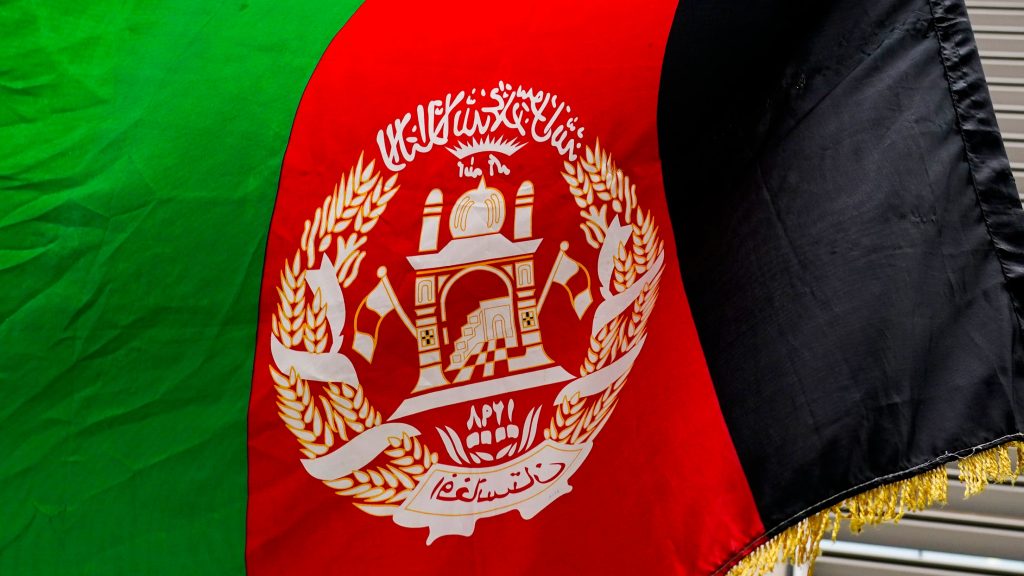 A newlywed Afghan-British medical student has been quarantining with his wife because of coronavirus (Covid-19) since he arrived in the UK. He has described the hotel he and his wife are quarantining in as “a prison”.

Abdul, 25, whose name has been changed, said the couple have not been allowed to go outside or wash their clothes in 14 days. Moreover, they’ve been given rotten food and have already stayed two days longer than expected.

The UK government has pledged to take up to 20,000 Afghan refugees who were forced to flee their home or face threats of persecution from the Taliban, These include 5,000 refugees within the first year.

We thought we would be here for 10 days, so we prepared ourselves mentally, but two [more] days have passed.

We feel like we are in a prison now because our quarantine period has passed, but why are they still keeping us here?

The Government promised us we would be provided with accommodation right after our quarantine, but now it has been two days. They have not communicated with us about the next steps.

The student first came to the UK from Afghanistan as a refugee in 2010 and was granted citizenship in 2015.

He had travelled to his home country in July to get married after completing his third-year exams. He intended to sponsor his wife to join him only once he had completed his studies and had his own home and a job.

The couple was forced to flee the Taliban, leaving the country on their fourth attempt. They have been quarantining in a hotel in south London. However, they expected to leave on 1 September.

They are still stuck there two days later. Abdul said the situation has affected his wife’s mental health:

She cries at night and early in the morning, when are we going to leave this place?

We got married four weeks ago and instead of enjoying that, she has gone into a state of depression now.

Other refugees at the hotel have been experiencing the same problems, Abdul said. He added:

They all feel like they are not being listened to. When we go for our breaks, we can only see them there and I have spoken to a few of them.

Women don’t have any access to sanitary pads. People haven’t washed their clothes since they have come from Afghanistan.

I came with a pair of trousers and I haven’t washed them for the past 14 days, since I left Kabul.

We don’t have access to regular healthcare staff like a GP. There’s no mental health support and I am sure every family here is in the same position.

Abdul added that the hotel is providing “rabbit food”, some of which is rotten or spoiled. And those quarantining are not allowed to go outside.

Our movement has been restricted. We cannot go outside. They only take us out for 10 minutes, and that is only to another floor of the hotel.

They say if we go out to get fresh air, we will have to sleep on the streets because they won’t let us come back.

We need to be free and to get fresh air… to get exposed to the greenery and nature. We are trapped in a four-wall room.

I kindly request for the authority to find a prompt solution so that they can accommodate and provide housing for all refugees who have been abandoned and stranded in quarantine hotels.

Think about the human aspect. People are emotionally suffering every night in hotel rooms.

A significant cross-Government effort is under way to ensure the thousands of Afghans who were evacuated to the UK receive the support they need to rebuild their lives, find work, pursue education and integrate into their local communities.

So far over 100 councils have agreed to house Afghans and we have made £5million to support in housing costs.

Those arriving have to complete mandatory quarantine in hotels.

After they leave quarantine, the Government will work with them and local authorities to secure long term accommodation and the necessary financial support.

While quarantine is supposed to be for 10 days, the reason for refugees remaining restricted past this period remains unclear.