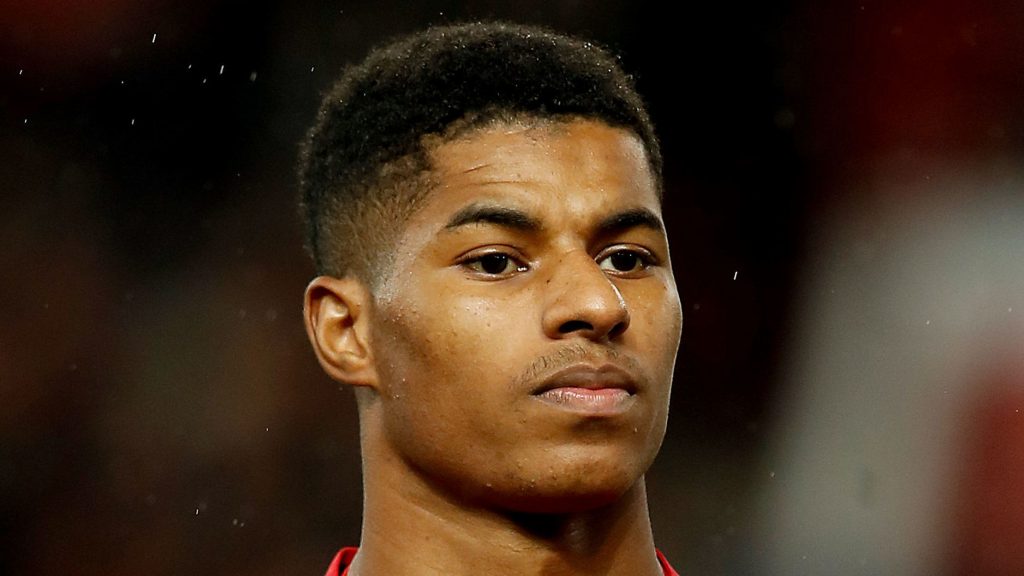 Footballer Marcus Rashford is calling on people to write to their MP about backing recommendations to end the “child hunger pandemic”.

The England and Manchester United player said that “devastatingly” child food poverty is getting worse instead of better. The three recommendations Rashford is supporting are part of Henry Dimbleby’s National Food Strategy. They aim to guarantee that every child at risk of going hungry receives enough food every day.

Rashford is calling on the government to urgently support the recommendations and include the funds needed in the Spending Review. This follows his previous campaign, when more than 1.1 million people signed a petition on the parliamentary website.

Whilst we’ve come a long way in the last 20 months, placing the issue of child food poverty at the forefront, devastatingly, the issue is getting worse not better.

The entire nation got behind the national team this summer so let’s put these figures in football terms: You can fill 27 Wembley stadiums with the 2.5 million children that are struggling to know where their next meal might be coming from today. What is it going to take for these children to be prioritised? Instead of removing support through social security, we should be focusing efforts on developing a sustainable long-term road map out of this child hunger pandemic.

I am, today, pledging my support for three recommendations from Part 2 of the National Food Strategy. I hope that we see the required investment pledged during the Autumn Spending Review.

I will be writing to my MP about it, and I would encourage you all to do the same. It will take many of us to stand together on this, and show we care about reaching those most in need in our communities.

Despite a sense of ‘normality’ returning, this is no time for complacency – we can’t sit back and allow this damage to our children’s health, learning and life chances, not to mention the heavy burden it bears on our NHS.

This will only get worse if left unaddressed and entrench inequalities deeper. So, today, we are asking Government to act appropriately to protect our youngest citizens.

Rashford, 23, waged a high-profile campaign last year to persuade the government to provide free meals to vulnerable youngsters in England throughout the school holidays during the coronavirus pandemic. It forced prime minister Boris Johnson into a U-turn. He also became the youngest person to top the Sunday Times Giving List. He did so by raising £20m in donations from supermarkets for groups tackling child poverty.

The #WriteNow campaign encourages the public to visit Rashford’s campaign website End Child Food Poverty and follow the steps to write to their local MP.