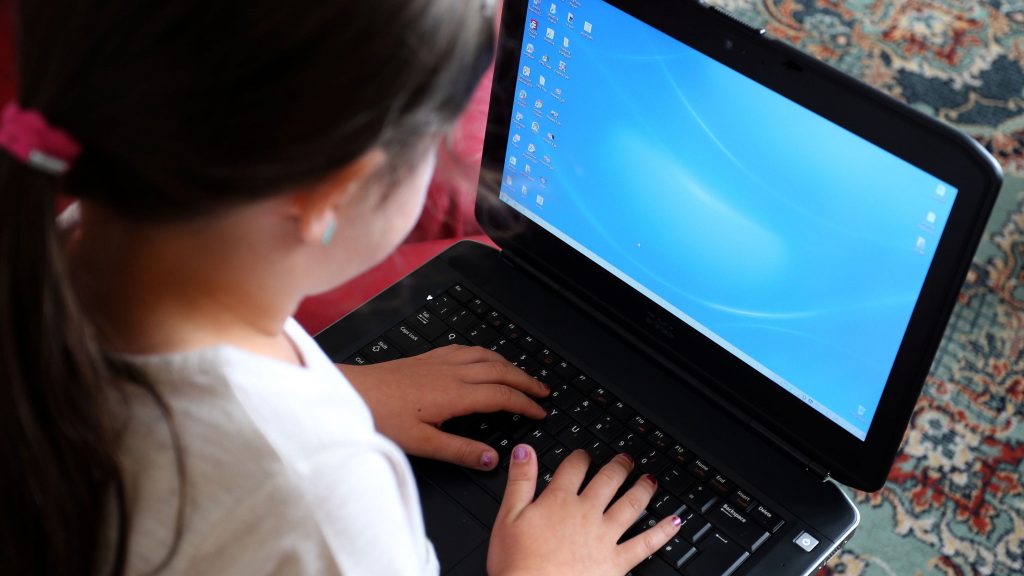 The Government’s plans to regulate social media risk falling significantly short when it comes to protecting children from online abuse, a new report from the NSPCC says.

The children’s charity said it believes there are major shortfalls in the draft Online Safety Bill currently being examined by MPs and peers, and the Government risks failing to meet its ambition to make the internet safe for children.

It comes as the NSPCC published new figures which show a 78% increase in police reports of child sexual abuse offences involving an online element in the last four years, which it says shows how important strong regulation is.

The charity’s report urges the Government to significantly strengthen its draft legislation in a number of areas, warning it currently does not do enough to stop abuse spreading between apps or to disrupt behaviour that facilitates abuse.

The report also warns there are still major gaps in the draft Bill’s child safety duty which would exclude some potentially harmful sites from liability, that it fails to hold senior managers at tech firms accountable and that it should commit to introducing a statutory user advocate for children.

The NSPCC said that unless changes are made to the Bill in order to better acknowledge the broad range of child abuse and how it takes place online, it will not be able to tackle the scale and extent of abuse effectively. Sir Peter Wanless, chief executive of the NSPCC, said:

Children should be able to explore the online world safely. But, instead, we are witnessing a dramatic and hugely troubling growth in the scale of online abuse.”

The Government has a once-in-a-generation chance to deliver a robust but proportionate regulatory regime that can truly protect children from horrendous online harms.

But, as it stands, there are substantive weaknesses in its plans which cannot be overlooked.

In response to its findings, the NSPCC has also relaunched its Wild West Web campaign – which first began in 2018 and pushed for social media regulation – and is calling on supporters to contact the Culture Secretary, Oliver Dowden, to ask home to prioritise children in the Online Safety Bill.

On the issue, a Government spokesperson said:

Our new laws will be the most comprehensive in the world in protecting children online.

Social media companies will need to remove child abuse content and prevent young people from being groomed or exposed to harmful material such as pornography or self-harm images.

Failing firms will face hefty fines or have their sites blocked, and we will have the power to make senior managers criminally liable for failing to protect children.”

The draft Bill fails to prevent inherently avoidable abuse or reflect the magnitude and complexity of online risks to children.

The Bill is at a crucial point in pre-legislative scrutiny and now is the time for the Government to be ambitious to protect children and families from preventable abuse.