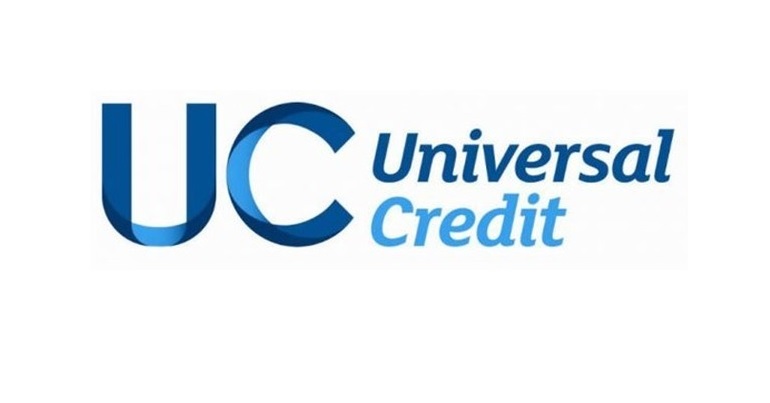 Labour has forced a vote on the Tories’ cut to Universal Credit. It’s taking place on Wednesday 15 September. Ahead of that, more research has emerged of the impact of the cut. The research exposes how the loss of £20 a week will affect vulnerable young people.

Half a million more people are set to be pulled into poverty, including 200,000 children.

But so far, the DWP has refused to budge. Even the government’s own analysis shows that homelessness, poverty, and foodbank use will all rise because of the cut.

On 13 September, DWP head Thérèse Coffey sparked anger when she claimed people could work two extra hours to make up for the cut. As the Resolution Foundation’s Torsten Bell pointed out, workers will actually have to work more like 9 hours to get that £20 back, because of how the system works.

Now, research from the YMCA has provided more evidence of just how hard the £20 a week cut will hit people.

The YMCA looked at young people who previously lived in supported housing. The reasons why people lived in this sort of accommodation vary. These could include homelessness, prison or mental health issues. As the YMCA noted:

For a young person leaving supported accommodation and relying on Universal Credit, there are typically three housing options: social, shared or one-bedroom accommodation. While the current uplift provides more opportunity to find the best fit for each individual, after that £20 is removed the only viable option for many young people is shared housing – an option often not suited to those with complex lives.

It studied young people living in what it defined as lower-income areas. The YMCA found that, for example:

after rent and bills in Blackburn, those living in social housing would see their money halved from £170pcm with the uplift to just £83 without; and similarly a drop from £270pcm to £184 for those in a house-share setting.

In Hastings, what the YMCA called a “more affluent area”, the cut still hit people hard. The:

YMCA found that a 19-year-old working 20 hours a week at minimum wage in social housing would see their overall income drop from £313pcm currently to £266 post-uplift, with the fall for those in house shares going from £419pcm to £332.

For many vulnerable 16-to-24-year-olds, the uplift means that their vital monthly lifeline of £257 – which is already lower than their 25+ counterparts – is boosted significantly by £87 at a critical time in their lives. By removing the uplift, the choices a young person has when moving out of supported housing narrow dramatically, impacting the type of accommodation they move in to, access to employment opportunities, and how much money – if any – they have left after covering necessities. …

the removal of this lifeline is not a feasible or a fair decision.

Its research comes ahead of a parliamentary vote on the cut.

Labour called the vote, and it will include the similar cut the Tories are imposing on Working Tax Credit claimants. Ahead of the vote, Labour’s shadow DWP secretary Jonathan Reynolds said:

This cut will be a hammer blow to working families and will dampen our economic recovery. Labour is on the side of working people while the government wants to cut incomes and raise taxes.

Now is the time for the government to see sense, back struggling families, and cancel their cut to Universal Credit.

While there are reports that some Tories may rebel against the government, it’s still likely to win the vote. Sadly, this will be devastating for countless people. And it means that charities like the YMCA will have their work cut out cleaning up the government’s mess.