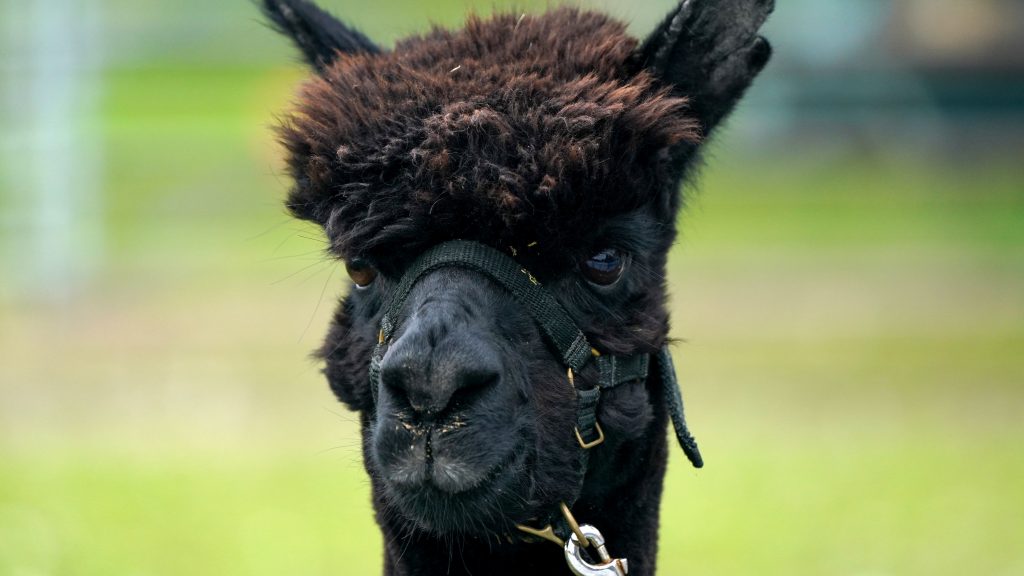 The owner of Geronimo the alpaca has accused the government of hiding behind a “wall of silence” over her demand to know the circumstances of how the animal was culled. Helen Macdonald said the Department for Environment, Food and Rural Affairs (Defra) had still not supplied detailed information of Geronimo’s last hours, including where, how and when he was put to death.

The alpaca was euthanised after police officers and Defra staff arrived at Macdonald’s farm near Wickwar, South Gloucestershire on August 31.

The animal was culled after he had twice tested positive for bovine TB after Macdonald lost a lengthy legal fight to halt the warrant. Following his death, Dr Christine Middlemiss, the UK’s chief veterinary officer, said the post-mortem examination showed “a number of TB-like lesions were found” during the examination and further tests were to be carried out.

But veterinary advisers to Macdonald claim the initial findings show Geronimo did not have the disease.

The Government continue to make this as distressing and as difficult as possible for everyone concerned.

They are using every tactic they can to prevent any disclosure, and indeed any closure for myself and everyone who was campaigning to save Geronimo’s life and improve bovine TB policy.

Defra know very well that the information they are refusing to provide, will not support their claim that there was any suspicion of bovine TB in Geronimo.

That is why they refuse to provide this information and hide behind their wall of silence.

Dr Iain McGill, Macdonald’s veterinary scientific adviser, said she had still not received a copy of the TB50 form, which details the samples taken for further testing. McGill said:

These findings would have been available within five days of the post mortem, the Government will already have a comprehensive set of results,

Despite repeated requests, there has been no disclosure of which blood or tissue samples have been taken from Geronimo, nor the results obtained from tests upon such samples.

We have completed the initial post-mortem examination of Geronimo.

A number of TB-like lesions were found and in line with standard practice these are now undergoing further investigation.

These tests include the developing of bacteriological cultures from tissue samples which usually takes several months, we would expect to complete the full post mortem and culture process by the end of the year.