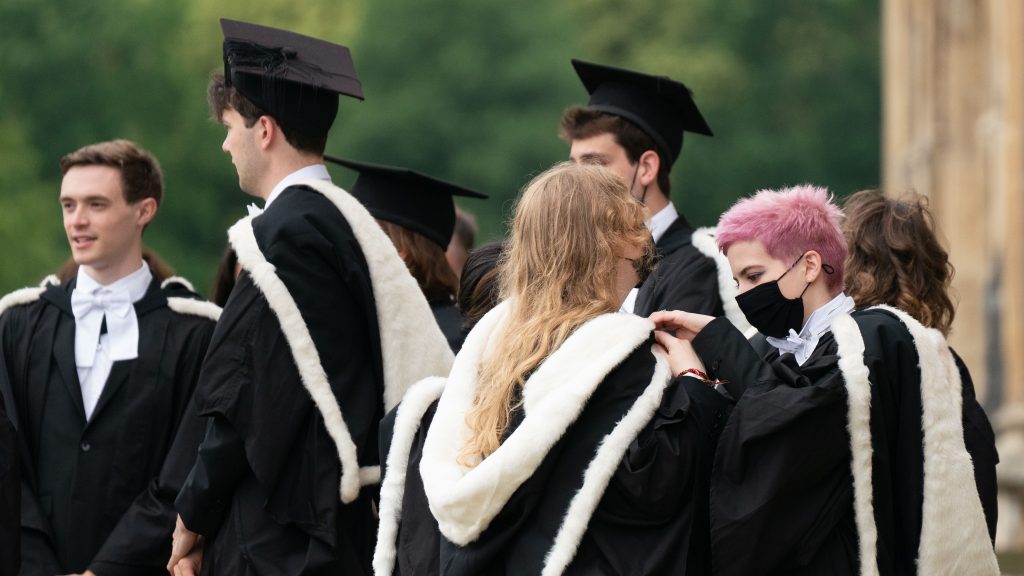 England has the highest undergraduate university tuition fees in the developed world, a report has suggested. The largest rise in fees over the past decade has been in England where fees have tripled, according to the Organisation for Economic Co-operation and Development’s (OECD) Education at a Glance study.

The report, which looks at the state of education systems in 38 nations with developed economies, plus eight other countries, ranks England as having the “highest” tuition fees for bachelor’s degrees in publicly-funded universities.

Differing costs in the UK

Universities in England can charge up to £9,250 per year for an undergraduate degree, and even more to overseas students. Scottish students do not pay tuition fees in Scotland, and students in the north of Ireland benefit from a lower tuition fee cap there.

Tuition fees in England are the highest for a bachelor’s programme in publicly-supported institutions across OECD countries with available data.

National students in government-dependent private institutions in England were charged USD 12,330 per year for a bachelor’s degree in 2018/19.

This was more than three times the amount that they were charged in 2009/10 on average, following reforms that raised the cap on tuition fees in 2012/13.

The findings come as a number of universities across the country are planning to keep lectures online this term as they adopt a blended approach to learning, with a mix of in-person and online teaching. The OECD has warned that Covid-19 could lead to a drop in overseas students, which may hit universities “with greater dependence on international fees”.

A separate report by the OECD on the state of education 18 months into the pandemic said international students “may question” paying high tuition fees for a degree that has been largely delivered online. The report suggests that the Covid-19 crisis has had a “severe impact” on overseas students which could have “dire consequences for international student mobility” in the years to come.

A decrease in the share of international students can lead to a drop in revenues, affecting in particular higher education sectors with greater dependence on international fees.

While digital technologies have improved capacities for virtual learning, students may question the value of paying high fees to earn a degree abroad in uncertain times, particularly if that learning is to occur mostly online and they are no longer able to benefit from networking and access to a foreign labour market.

The OECD also found that the percentage of 25 to 64-year-old adults who enter higher education varies considerably by region in the UK, ranging from 38% in North East England to 68% in Greater London. The report said:

This was one of the highest regional variations across OECD countries with available data,