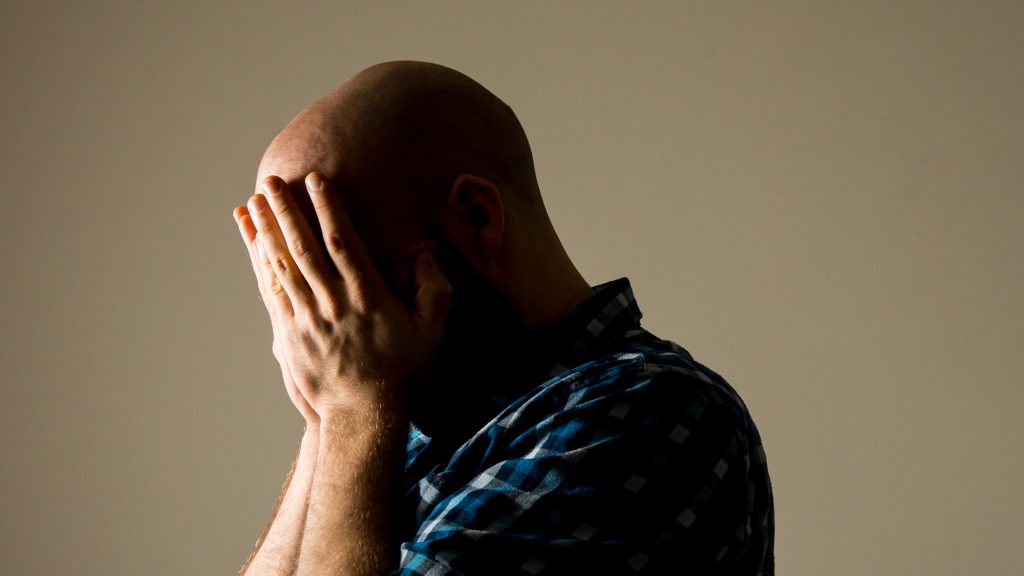 People with long Covid have described “fighting” for care, with some still waiting for help 18 months after first experiencing symptoms, MPs have heard.

Long Covid patients told the Health and Social Care Committee that they “struggled” to access NHS support and one said that patients seeking help have even been “met with shrugs”. Leading GPs said that it’s a “real rarity” for them to be presented with a completely new condition and that patients may actually know more about the condition than their family doctors.

But MPs also heard that the NHS in England was a “front runner” when it comes to long Covid support compared to other countries. Helen Lunt Davies, who first became ill in March 2020, told the committee she had to “fight” for care and that her GP thought her symptoms were due to anxiety.

Lunt Davies, a jeweller, said she was bed-bound for at least four months and was unable to even cook until Christmas. She said:

I contracted Covid in the very first wave in March 2020, and my life has completely changed since then, my life is unrecognisable from what it was before

Just in the last three or four months I’ve started getting anywhere near a normal life again, for the first four to six months I was pretty much bed-bound and my husband had to do absolutely everything for me.

She said she had a hard time accessing care through GP services and found it hard to explain her situation “over and over again” every time she called to ask for help. She added:

With the doctors (GP), they were getting more and more convinced that it was anxiety that was causing my problems

In August she was referred to a long Covid Hub at University College London Hospitals (UCLH) and praised the care she has received there. She continued:

I don’t think that people who were as ill as I was should be left to fight for treatment every step of the way. I dread to think how many people are at home, having not been been able to access any sort of treatment at all.

The to-ings and fro-ings between me and my GP was probably one of the hardest things.

I was ill, and that was horrible, but having to fight for treatment was in a way worse. They were helpless, they didn’t know what to do.

Lere Fisher told MPs that he found it difficult “not being believed” about his long Covid symptoms. The 47-year-old told MPs his attempts to seek help had been “horrendous” and he had been told to take paracetamol and offered counselling. He said:

When I spoke to my GP they actually laughed when I said ‘these are my symptoms and this is what I believe that I have’. I was told to have paracetamol with a glass of water. I wasn’t offered any form of referral or any other advice.

It was like a fight to be heard, and trying to get a call back was very difficult. I was referred to a chronic fatigue syndrome clinic and I think there was a lot of gaslighting through that whole period.

And when I contacted them again to find out what is going on with this clinic, I was told there was no funding now for the clinic, and the only thing they can offer me was counselling.

Fisher, a learning development consultant, said his work has been “impossible” which affected his income, which meant he had to move in with his parents.

Ondine Sherwood, co-founder of support group LongCovidSOS, said that people not being believed is “typical” of a lot of patient stories. She told MPs:

I think that each individual felt alone, and certainly that was my experience.

A lot of people said they’d go to A&E and they would be met with shrugs because people didn’t know what to do for them.

Unfortunately we do still hear about people, really, really struggling to get referred and some doctors still don’t seem to be fully informed about the condition.

A huge number of people who were ill in March 2020 in the first wave, many of them still haven’t been able to be assessed.

Sherwood added: “Not every long Covid patient needs to be seen in an assessment centre, but a lot of people are waiting for way too long”.

I’ve been a GP for over 30 years – I’m not sure I can remember very many new conditions that have come along in that time.

We always have to update – there are developments in every condition – but to have a completely new condition, I think is a real rarity. So it’s not surprising that we didn’t know very much about it. Because it’s a new condition, it’s one of those slightly strange (circumstances) where it’s not uncommon for patients to know more than their GP about it.

For common conditions we know a lot about everything, but when (a patient has) got only one condition and you, really you’re following the research, and you’re following all the discussions, you’re on the online groups, you learn a lot.

It was an interesting challenge for GPs, where your job is to bring your body of knowledge, but maybe your patient has more than you.

NHS England has been a bit of a front runner. I have joined the WHO (World Health Organisation) working groups and we did seem to be ahead of the game in defining pathways and treatment.

The NHS in England has created a network of long Covid clinics across the country, including specialist services for children. It has also set up the Your Covid Recovery website to support people with ongoing symptoms.

The Canary has reported extensively on the troubles that people with chronic illness have in terms of getting help in the UK.