Husband of Nazanin Zaghari-Ratcliffe to stage event marking her 2,000th day in prison - The Canary 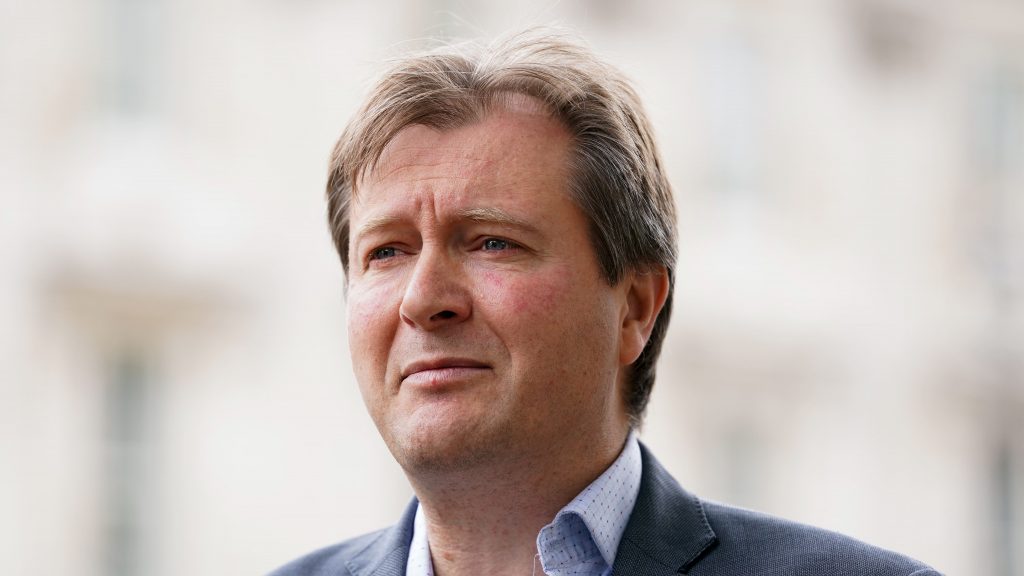 The husband of British detainee Nazanin Zaghari-Ratcliffe will be appealing to MPs from a giant snakes and ladders board on the 2,000th day of her imprisonment in Iran.

Richard Ratcliffe is planning to stand on the board with his daughter Gabriella at Parliament Square in central London on Thursday to symbolise the feeling of being “caught in a game between two governments”, Amnesty International has said.

This comes as Foreign Secretary Liz Truss is due to meet her Iranian counterpart Hossein Amir-Abdollahian at the United Nations General Assembly on Wednesday.

Ratcliffe has urged Truss to impress on Iran that “hostage-taking” is an “unacceptable practice”, and will invite MPs to join him on the colourful games board opposite the Houses of Parliament during his demonstration.

And yet we remain – caught in a game between governments.

We live the ups and downs of our lives, as they roll their dice, and make their diplomatic moves.

With all its broken promises and false dawns, and the countless threats of more bad days to come, it is far too long to keep living like this.

We have been clear with the Prime Minister, he needs to be a lot braver in dealing with Iran’s hostage diplomacy.

The 10ft games board designed by Amnesty International, a group supporting Ratcliffe, features “ladders” including the UK granting Zaghari-Ratcliffe diplomatic protection status and Dominic Raab saying her treatment in Iran amounted to torture.

Meanwhile, the “snakes” symbolise events like her second jail sentence being handed down earlier this year.

Others also held in Iran

People’s lives shouldn’t be treated like a game by governments – it’s excruciating to see how Nazanin and her family are being made to suffer like this.

The Government urgently needs to set out a clear strategy for securing the release of all British nationals unfairly held in Iran.”

Zaghari-Ratcliffe is one of several people with British or dual-British nationality detained in Iran.

She was held in Tehran in 2016 while taking daughter Gabriella to see her family, as authorities made widely refuted allegations of spying.

Amnesty International has said the family of another detainee in Iran, Anoosheh Ashoori, are also expected to attend the event, which is due to begin at 11am.