Statue of Henrietta Lacks, the 'mother' of modern medicine, to be unveiled in Bristol - Canary 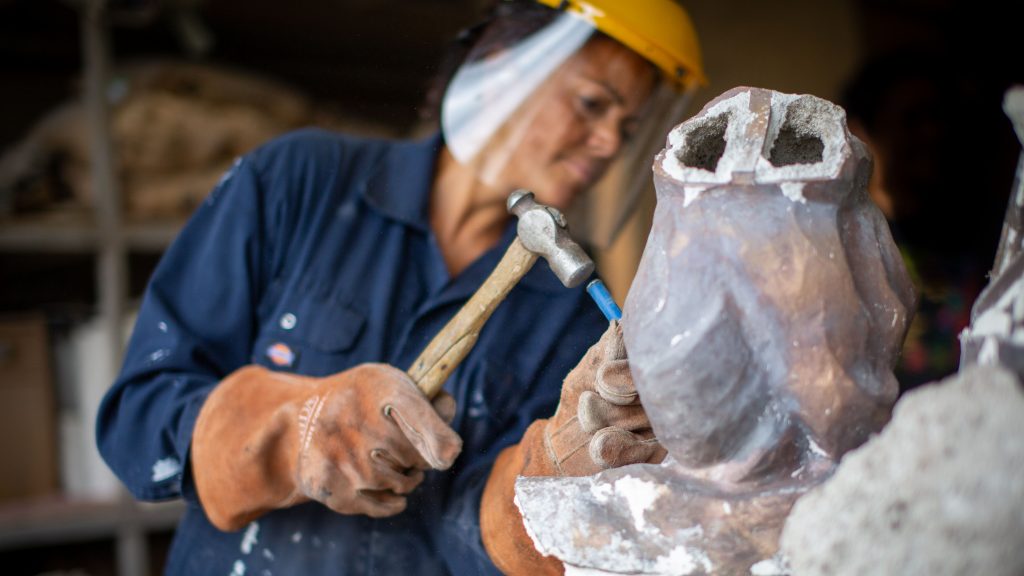 A statue of a Black woman whose cells led to crucial medical advances is to be unveiled at a university.

It is to be unveiled at the University of Bristol in a ceremony later.

Lacks, a young mother born in the US in 1920, died from an aggressive form of cervical cancer in 1951 but a sample of her cells survived and multiplied.

The discovery led to the polio vaccine, gene mapping and IVF treatment among others and resulted in her being named the “mother” of modern medicine.

Lacks’ granddaughter, Jeri Lacks, said: “As the world celebrates Henrietta Lacks’ centennial, my family eagerly anticipates the unveiling of this tribute to Henrietta Lacks the woman – and her phenomenal HeLa cells.

“It is incredible to see our Hennie rightfully honoured for her worldwide impact.”

Artist Helen Wilson-Roe, who was commissioned to create the statue, said: “This is the university offering more than lip service or tokenistic gestures, but actually committing to supporting a black female artist by sustaining my art and recognising Henrietta Lacks.

It was during surgery that a sample of cells was taken from the tumour in Louisiana-born Lacks’ body before she died in Baltimore, aged 31.

It was sent to a laboratory where they were found to be the first living human cells ever to survive and multiply outside the human body.

These cells changed the course of modern medicine, making possible key medical advances including the development of the polio vaccine, chemotherapy, gene-mapping, IVF and cloning.

HeLa cells are used in almost every major hospital and science-based university in the world.