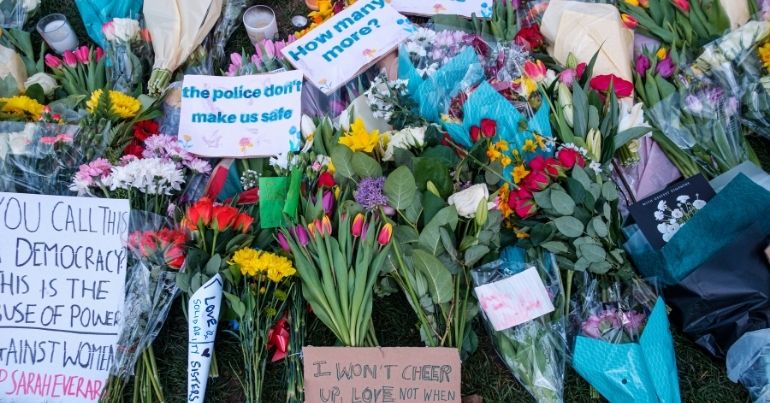 Activists have announced training to intervene in police activities in the wake of revelations about Sarah Everard’s murder.

Sisters Uncut is offering police intervention training to help ordinary people know their rights and support others in dangerous policing situations. It said it will use the training to set up national “CopWatch patrol groups”.

It announced the training during Wayne Couzens’ sentencing after it emerged that he had arrested Everard while others looked on, assuming she had done something wrong. After kidnapping Everard, then serving police officer Couzens raped and murdered her. He was sentenced to a whole life term in prison on 30 September.

As the revelations emerged, many women and people from marginalised communities said that the police did not make them feel safe.

When asked how women should keep themselves safe, police have given a range of answers, including hailing bus drivers, or ‘not submitting to arrest‘ as one police commissioner said.

The Met Police also suggested women could “run away” from a plainclothes officer and call 999.

The suggestions were met with derision and outrage.

Run away from the police and call…the police? Lmaooo https://t.co/QQ8qu72oU3

The Met also advised people to challenge the identity of plainclothes police officers. Couzens had a warrant card and was carrying identification.

But as many pointed out, challenging Couzens’ identity would have likely resulted in nothing, given he was a serving police officer at the time.

He was who he said he was. He was a police officer. https://t.co/pjXeoMMrb6

Misogyny in the police

Couzens was reportedly part of a WhatsApp group of police officers and police contractors who exchanged misogynistic and racist messages. As of 1 October, two of the officers investigated for being in the group were reportedly still on duty.

Many people have lost trust in the police – a reality People of Colour have faced for decades.

Sisters Uncut, which was first formed as an intersectional feminist group campaigning for domestic violence victims, has been one of the most prominent voices since Everard’s murder saying that the police do not protect us.

It pitched the training so people arrested by the police or onlookers would have the education to intervene and give as much help as possible.

While the Metropolitan Police want us to believe that Couzens is an individual case, he is not just a bad apple – the police are an institution rotten to its core.

Between April 2015 and April 2018 there have been more than 700 reports of domestic abuse against police officers. And one woman a week has come forward to report a serving police officer for domestic or sexual violence.

We will resist every attempt made by the government and the police to brush their culpability under the carpet as well as every callous attempt they make to use gendered violence to give the police more power to abuse us.

You can sign up for police intervention training with Sisters Uncut here. 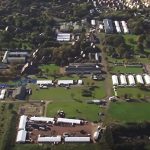