As Universal Credit is cut, independent foodbanks warn they are ‘running out of options’ - Canary 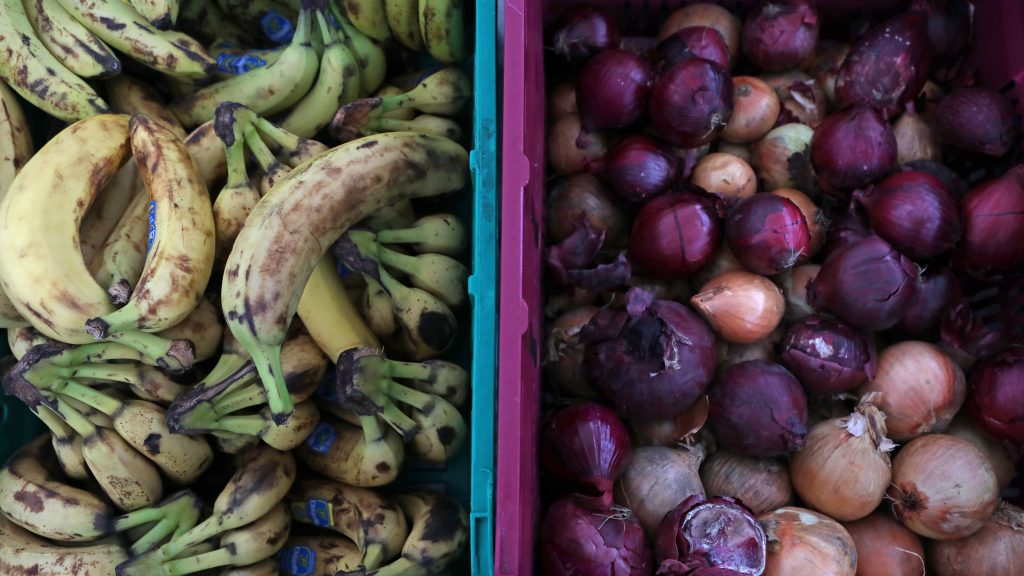 Independent food banks are “running out of options” and may be unable to support people in need this winter as the Universal Credit cut kicks in and living expenses rise.

The Independent Food Aid Network (IFAN) said members are supporting “ever-increasing” numbers of people unable to afford food and this will worsen as the £20-a-week uplift is withdrawn.

The network, which represents more than 500 UK foodbanks and providers, has written to leaders of the four UK nations and to the chancellor, Work and Pensions secretary and other ministers calling for the cut to be halted.

The numbers of people needing emergency food aid will inevitably grow as a result.

On top of this devastating cut in people’s incomes, energy and food prices are rising sharply, increasing the need for emergency food support yet further.

A recent survey found that half of all Universal Credit claimants were living in food insecurity in May and June, with more than a quarter experiencing this severely.

“Running out of options”

Goodwin said foodbank teams have worked “tirelessly” through the coronavirus pandemic, with many now “exhausted”.

Volunteer numbers have dropped, as have public donations, they are struggling with food supply shortages and staff are already stretched to meet current demand.

She said members are now “running out of options” – just as a further surge in demand for emergency food aid has started.

As the winter approaches, there is a real danger that our member food banks will run out of options to support the people in need in their communities.

We fear that if immediate action is not taken to prioritise raising income levels across the UK, then more and more people will be faced with impossible choices over heating or eating and will fall into poverty and destitution.