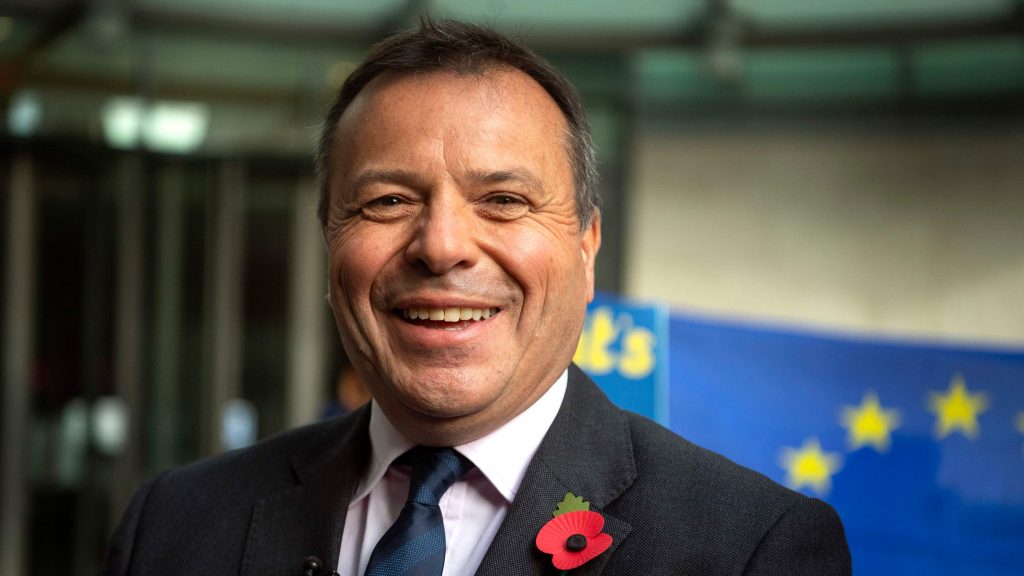 Millionaire Brexit-backing businessman Arron Banks has lost his Court of Appeal fight over a six-figure inheritance tax bill on his donations to Ukip.

Donations to political parties which had two MPs elected at the last general election, or one MP elected and a total of 150,000 votes, are exempt from inheritance tax.

However, Banks challenged the decision at two tribunals, arguing that the law on political donations being exempt from inheritance tax breached his human rights.

He claimed the provisions of the Inheritance Tax Act were unlawfully discriminatory under the European Convention on Human Rights (ECHR), as well as breaching his – and Ukip’s – right to freedom of expression and freedom of assembly under the ECHR.

After both the first-tier tribunal (FTT) and the upper tribunal dismissed his claim, Banks brought a Court of Appeal challenge in May.

However, in a judgment handed down on Wednesday, three judges found that he had failed to establish a breach of his human rights and dismissed the appeal.

Lord justice Henderson, sitting with Julian Flaux and lady justice Nicola Davies, said: “There is nothing about Ukip or its supporters which places them in a different category from all other supporters of political parties who are denied exemption for their gifts.”

The Court of Appeal heard that, while Ukip did not win any seats in the 2010 general election, it did obtain two MPs in by-elections in 2014.

However, Henderson ruled: “The requirement that the party should have at least one MP at Westminster cannot possibly be stigmatised as irrational.

“Similarly, the exclusion of MPs elected at by-elections or who defect from other parties reflects the different, and possibly more volatile, political circumstances in which a party may acquire such MPs.”

Henderson later accepted that the law did discriminate against Banks directly “on the basis that he was a supporter of a party that had secured no seats in the House of Commons at the 2010 general election”.

However, the judge concluded that he had “no hesitation” in finding that HMRC had justified the difference in treatment, meaning it was still lawful.