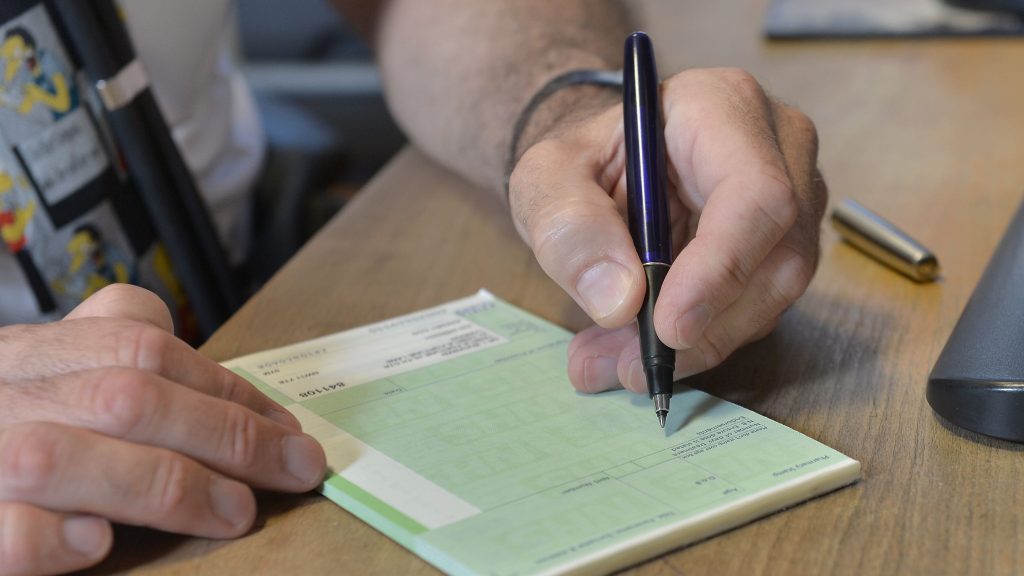 Patients are facing a “postcode lottery” over seeing a GP in England, with the worst-affected areas served by half the number of doctors as the best.

New analysis has shown that there is on average one GP per 2,038 people across the country, a 5% rise since 2015. But there are also huge disparities across England, with some areas seeing an increase of around 40% in people per GP over the same period.

It means Hull now has one GP for every 2,821 people, more than double the 1,279 people per GP in Wirral. The Liberal Democrats, who commissioned the analysis, have called on the government to train more GPs. Liberal Democrat health spokesperson Munira Wilson MP said:

These figures reveal a postcode lottery of care that is leaving people struggling to get GP appointments or waiting weeks to be seen. But instead of fixing the GP shortage crisis, the Conservatives are making it worse by failing to train the new doctors we desperately need.

Families rely on being able to see a GP when they or their children fall sick to get advice, access treatment and get well again. The Government must invest more in our GP practices and train up more doctors, to ensure patients get the fair deal they deserve.

The figures are based on research by the House of Commons Library commissioned by the Liberal Democrats. The stats do not include trainee GPs, and are based on the population in each area rather than the number of registered patients.

Recent analysis from the BMA shows there are over 1,800 fewer fully qualified, full-time equivalent (FTE) GPs now than there were in 2015. Between June 2020 and July 2021, the number of GP partners fell by 918.