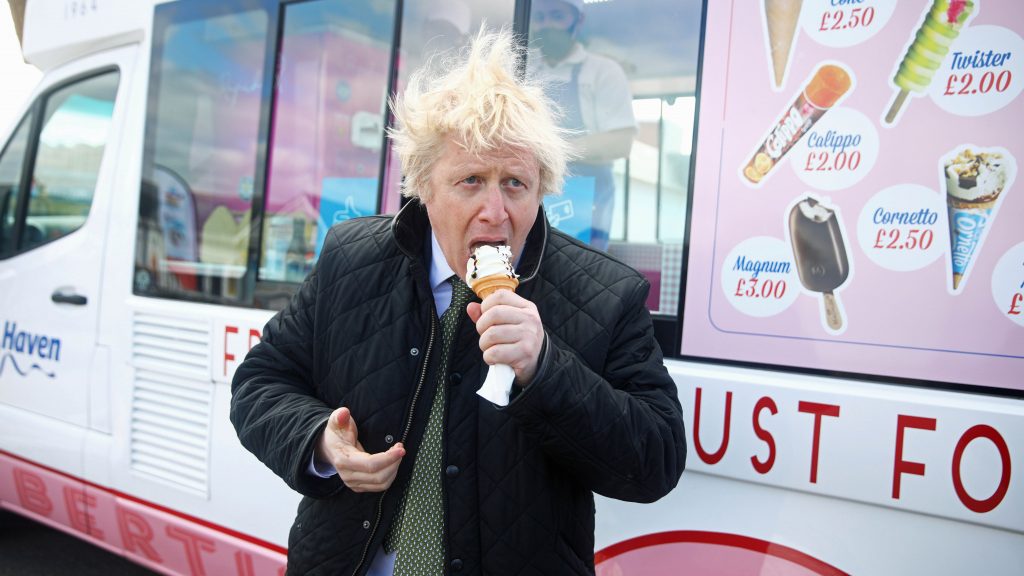 Home Office minister Damian Hinds has given an outrageous excuse for Boris Johnson jetting off on a luxury holiday to Marbella.

Hinds claimed that it’s “important for the whole country” that Boris Johnson is able to take a holiday despite the UK facing a cost of living crisis and spiralling gas prices.

Didn’t he just have a holiday?

Twitter users were not impressed by this excuse. As people pointed out, Johnson has taken more than one holiday recently:

Only 35 days since his last holiday, he needs a break 😳

Sure – everyone deserves a holiday every 5 weeks.

Though as others pointed out, the Conservative Party conference must have taken its toll on the poor PM:

Give Johnson a break. Delivering that 45 minute speech in Manchester last week must have been exhausting.

Others highlighted the reality for many people at the moment:

He has had more holidays than most ! Going on holiday at this present time of crisis like people can't eat or heat because of his cut to UC #emptyshelves businesses struggling, energy costs spiralling ye great time to go on holiday #shameless #useless no shit is given by this PM

‘Not the time to be on holiday’

Industry leaders have criticised Johnson for the holiday. Gareth Stace, the director general of UK Steel, said of the trip:

I’m sure he can get on the phone and get talking to them but to my mind, now is not the time for a prime minister to be on holiday, from the steel sector point of view.

Holidays have at various times caused difficulties for Johnson’s government. Dominic Raab was demoted from his role as foreign secretary after criticism for staying on vacation in Crete while the Taliban marched back to power in Afghanistan.

The PM himself also brought scrutiny upon himself after a trip to the Caribbean island of Mustique in 2019. He was ultimately cleared of breaking the MPs’ code of conduct after an investigation into whether he adequately registered £15,000 worth of accommodation paid for by a Tory donor.

With the country in crisis – and with so many people worried about paying bills and putting food on the table – the PM taking another luxury break can’t be seen as anything but a slap in the face to ordinary working people across the UK.