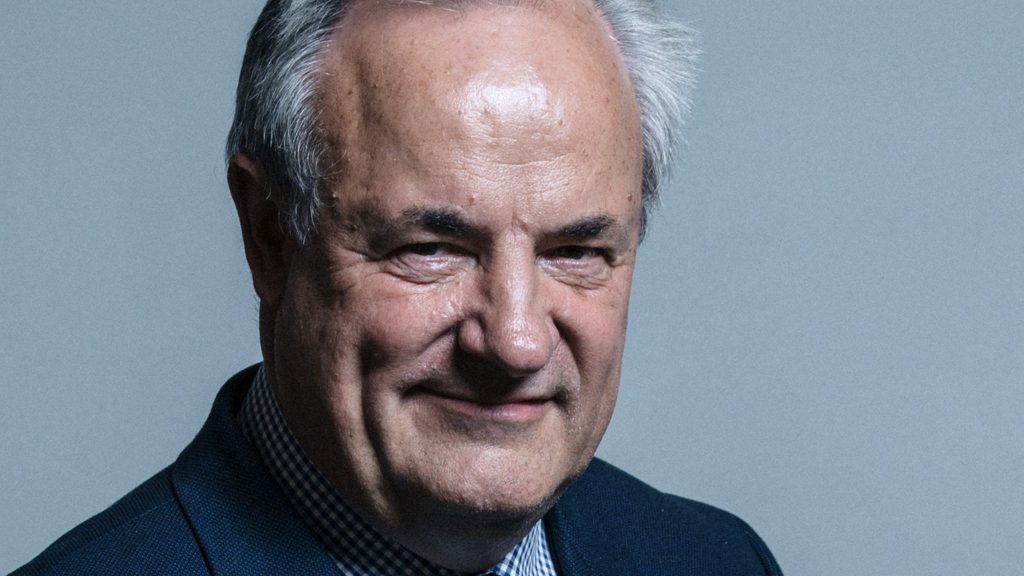 A Conservative MP has been asked to step back from his role at a top charity after confusing two Asian cabinet ministers.

The MailOnline reported that James Gray, the MP for North Wiltshire, had been speaking at an event for the St John Ambulance charity in parliament in September, when he was meant to be introducing Nadhim Zahawi, who was then vaccines minister.

“They all look the same to me”

But he is reported to have confused him with Health Secretary Sajid Javid, and reports said he remarked:

They all look the same to me.

Tomorrow I will host a reception in Parliament to honour the St John Ambulance volunteers for their support during the COVID-19 pandemic. The Minister for COVID Vaccine Deployment and I also thanked them yesterday in the House for training and co-ordinating volunteer vaccinators. pic.twitter.com/nLcALoVv3I

Gray denies making the remark but said he did confuse the two.

He told the MailOnline:

The notion that this is some sort of racist remark is ridiculous. They are two very good friends of mine.

First you had Williamson mistaking 1 Black sportsman for another

Strange that, he looks just like a racist to mehttps://t.co/FSMWOTA9SC via @MailOnline

“St John does not tolerate racism in any way, shape or form”

St John does not tolerate racism in any way, shape or form. We spoke with James Gray following the event about our values as an open, inclusive and progressive charity.

Gray was also forced to apologise last month for a “foolish remark” suggesting a bomb should be planted in a Labour frontbencher’s office.

At the time Gray claimed he meant “no offence” with the comment about Labour Party chair Anneliese Dodds, which that he posted in a WhatsApp group ahead of the opposition’s conference in Brighton.

The timing of the remark particularly raised concern among MPs because it was at the Conservative Party conference in the same city in 1984 that Margaret Thatcher was targeted by a bombing.