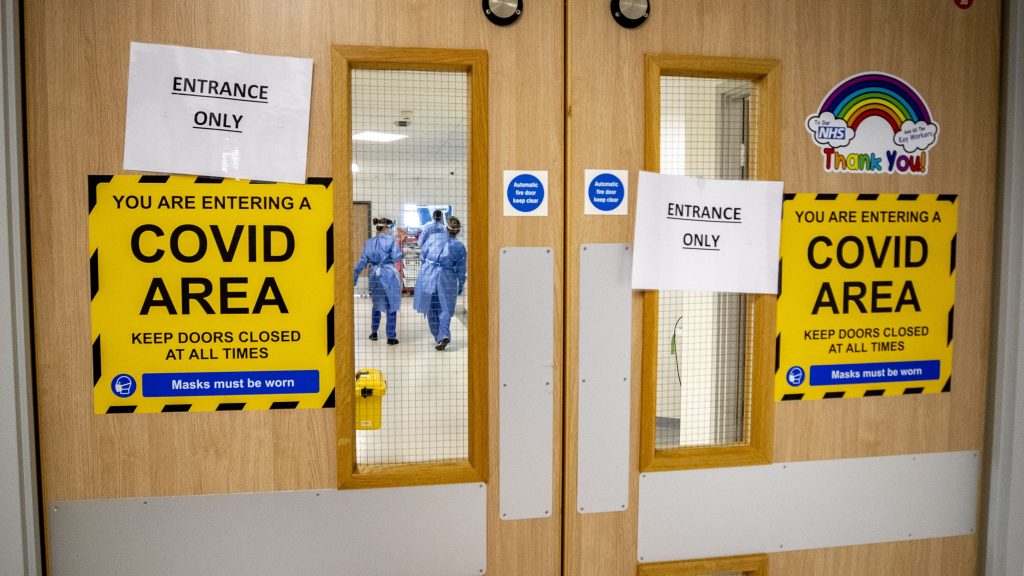 A minister has defended the government’s handling of the Covid-19 pandemic after a cross-party report from MPs concluded that serious errors cost thousands of lives.

Minister for the Cabinet Office Stephen Barclay told Sky News’ Kay Burley the government “did take decisions to move quickly”, including on vaccines, and that both scientists and ministers were acting on information they had at the time.

But he admitted he had “not had chance to read” the MPs’ report, which was circulated to the media under embargo on Monday morning and also sent to government departments, including his own Cabinet Office.

On BBC Radio 4’s Today programme, Barclay was asked if the government was too slow to go into the first lockdown – a key criticism in the MPs’ report.

And so it is a point of hindsight to now say that the way that decision was shaped and how long we could lock down for… because we now know that there was much more willingness for the country to endure that than was originally envisaged.”