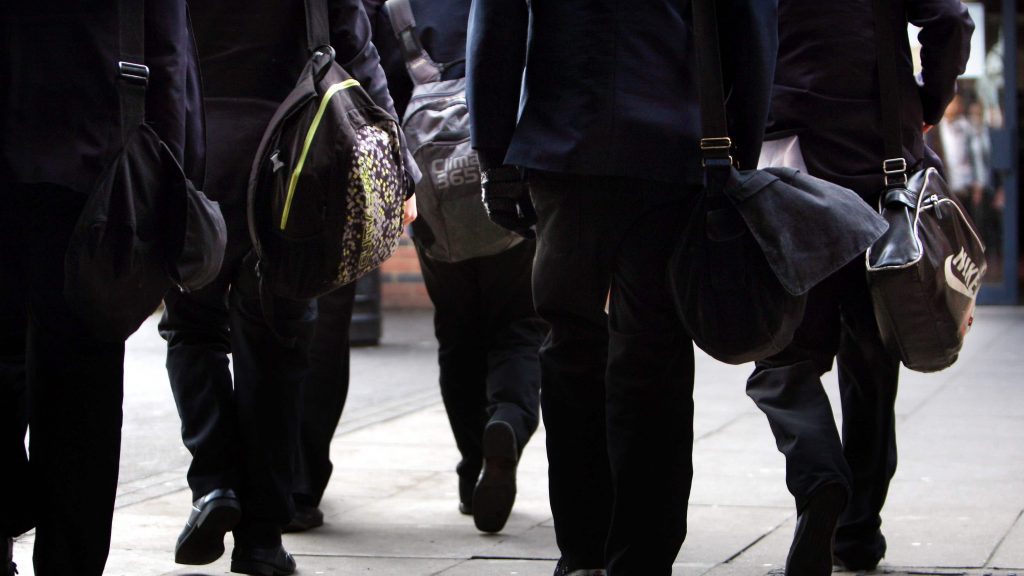 Schools and pupils in deprived areas have been “hit hardest” by the Department for Education’s school funding changes despite the government’s commitment to “level up”, MPs have warned.

More children with special educational needs and disabilities (Send) are also being left without the support they need due to government inaction according to a report from the Public Accounts Committee (PAC). The Department for Education (DfE) has “failed to take enough account” of the impact of its decisions on individual schools and their pupils in making changes to the school funding system – and the adverse impacts have fallen “disproportionately on deprived local areas and schools”, the report found.

It highlights that between 2017-18 and 2020-21, average per-pupil funding fell in real terms by 1.2% for the most deprived fifth of schools, but it increased by 2.9% for the least deprived fifth. There is a “lack of urgency” in the DfE’s approach to making improvements to the system, and its delivery of initiatives has slipped with the DfE “unwilling or unable” to commit to revised timetables, MPs said.

The report said ongoing delays in publishing the Send review, which was launched in 2019, are “unacceptable”. The PAC found:

While the department drags its feet, more and more children with special educational needs and disabilities are progressing through the school system without the support they need

The report adds that the DfE’s decision to change how it calculates pupil premium funding allocations means that “schools have lost out on £90 million of funding” to support disadvantaged children. Normally schools report the number of pupils they have who are eligible for pupil premium funding in January, but for the 2020/21 academic year, the DfE changed the date for the census to October.

Union officials previously warned that schools would face delays in receiving pupil premium funding for children from low-income families who became eligible between October and January in 2020/21. So far, the DfE has committed £3.1bn for education recovery to help pupils catch up on learning lost due to the disruption caused by the pandemic.

Ahead of the spending review, the PAC warns that the funding “falls well short” of the £15bn that the government’s former catch-up tsar called for. Meg Hillier, chairwoman of the PAC, said:

Schools are facing a perfect storm of challenges with promises of teacher pay rises, per pupil funding changes and falling rolls but no clear plan from the Department for Education. Schools and pupils in deprived areas are being hit hardest by the funding formula at a time when the Government’s commitment is to level up.

Add to this the ongoing delays in the review of support for pupils with special educational needs and disabilities and some of the most vulnerable children are facing an uncertain future – on top of the impact of Covid-19.

Every part of Government has faced challenges but the impact of the exam chaos, funding uncertainties and repeatedly delayed decisions is hitting young people hard and risks scarring their life chances.

The PAC report highlights that the Government is actually doing the reverse of levelling up. For all its talk, the actual practice of the Conservative Government seems to be channelling money from the worse off to the better off.

The Send review was due to have been published by June 2021. The reason for the delay is unknown, but the DfE should not attempt to change definitions of need in order to square the circle.

On the delays to the Send review, Geoff Barton, general secretary of the Association of School and College Leaders (ASCL), said:

The Government’s apparent lack of concern and priority for our most vulnerable young people is, frankly, nothing short of scandalous. A government which is serious about improving the life chances of disadvantaged children and young people would be well advised to take note of the recommendations in this report.

A good start would be a meaningful commitment of funding for education recovery at next week’s spending review.

Nick Brook, deputy general secretary of school leaders’ union NAHT, said the report paints a “pretty bleak picture” of the government’s policies when it comes to supporting some of the most vulnerable children.

If the Government is to achieve their stated goal of ‘levelling up’, they need to look carefully at the impact their reforms are having.

It comes as a separate Institute for Fiscal Studies (IFS) report suggests that school spending per pupil in 2021/22 in England, Wales, and the north of Ireland is expected to be still close to or just below levels seen a decade earlier. IFS researchers warn that squeezes in core school spending per pupil “will make it that much harder for schools to address the major challenges and inequalities they face in the wake of the pandemic”.