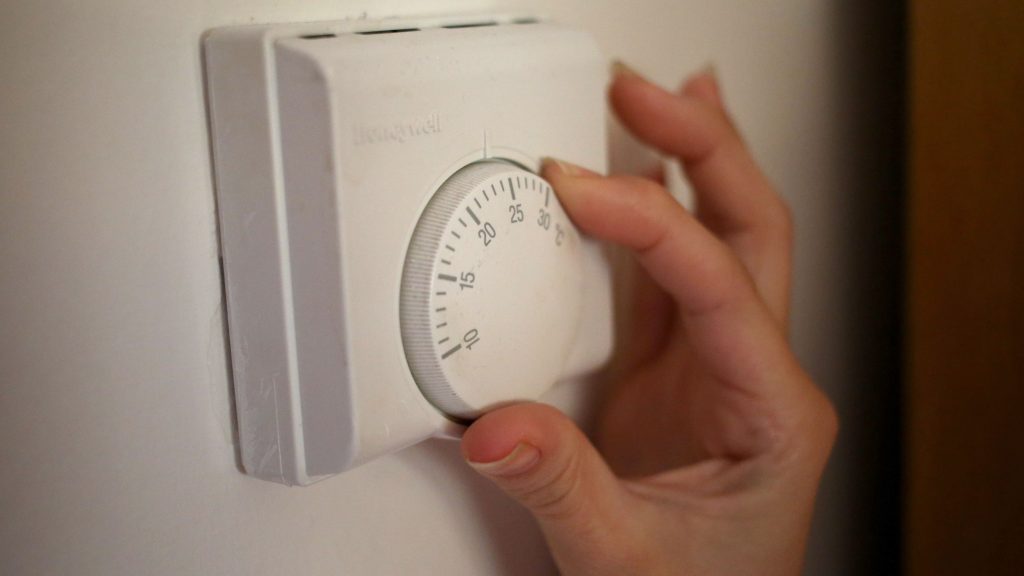 A charity has warned that an increase to the energy price cap in April 2022 could see the cost of heating the average home doubling since the previous year.

Friday is #FuelPovertyAwarenessDay and it could be the worst winter for vulnerable energy customers in years. We need everyone to be able to live in a #WarmSafeHomes this winter. Download our updated media pack here: https://t.co/n6YCDKTvJO pic.twitter.com/asyUwsSzm2

NEA also warned that the average household gas bill could increase by £467 compared with October 2020. This means the cost of heating the average home will have doubled since last winter.

Meanwhile suppliers have been collapsing across Great Britain in recent weeks. It comes after the price of gas spiked by as much as five times compared with the start of 2021.

The boss of energy regulator Ofgem, Jonathan Brearley, has said the regulator will need to reassess the price cap on energy bills. Although the obvious solution would be to look at bringing energy supply back into public ownership.

Energy prices have spiked globally due to a series of issues aligning around the world. Increased demand from a reopening economy has been paired with higher demand from China, and a summer that was less windy than normal.

At the moment the regulator caps the energy bills of more than 14 million households at £1,277 per year on average. A consultation on potential changes will end in February. And changes could be implemented at the beginning of April, when the price cap is set to change.

Even before potential changes, experts at analysts Cornwall Insight predict that energy bills will rocket to £1,660 per year for price cap customers.

Is using less heating an option?

A poll by NEA found six out of 10 British adults say they would reduce their heating use by a fair amount or a great deal if the cost of heating doubles.

While hypothermia can be fatal, many elderly people have to choose between feeding themselves and staying warm:

Rising energy bills mean hundreds of thousands of older people are being forced to choose between heating or eating.

But the government has cracked down on campaign group Insulate Britain for calling attention to the issue and continues to arrest activists. Nine activists have been jailed and told to pay towards legal fees for National Highways.

Every home should be a warm and safe place, but for over 4.5 million UK households the cold reality is very different and getting much worse.

The cost of living in the UK is at its highest level in a decade, with household energy bills the biggest driver. When the costs of essential services go up, those on lowest incomes get hit hardest.

Bills have increased by well over £230 since last winter and millions now face a daily heat or eat dilemma. We estimate energy bills will rocket again in April, doubling the average householders’ heating bills since last year.

Over the same period, those on the lowest incomes have seen their income plummet by over £1,000 per year. Just think about that. For people already on a budgetary knife-edge, the cost of keeping a family warm has exploded, while budgets have collapsed. No amount of useful tips or savvy shopping can cope with that.