Two sudden defections and a Tory Party pearshaped calamity? The run up to the North Shropshire by-election. - Canary 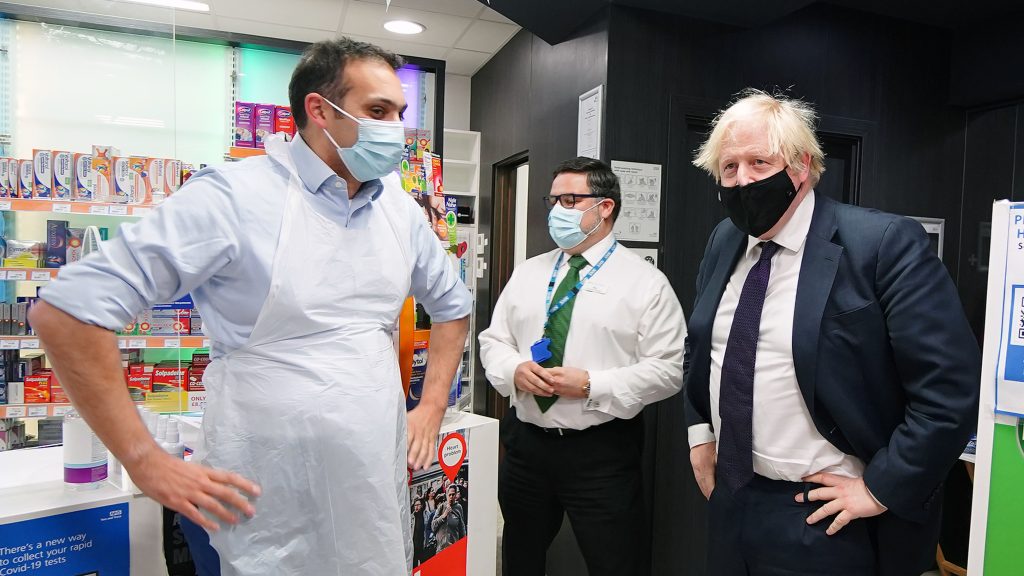 A councillor and deputy mayor in North Shropshire has defected from the Conservatives 10 days before a by-election in the seat. Recent polling, however, suggests the Tory Party is still on track to win.

He said, "Kirsty is streets ahead of both the Conservative & all the other candidates currently standing…She understands Shropshire. And its future needs."

Mark Whittle, deputy mayor of Market Drayton, joined Reform UK in what he said was “the most difficult decision I have ever made”. Whittle said he joined the party, which was previously the Brexit Party, after meeting the Tory candidate in the race Dr Neil Shastri-Hurst. Whittle said:

As chairman of the Market Drayton Conservative Party and member of Shropshire Conservative executive, this is the most difficult decision I have ever made. Made only after a great deal of soul searching.

He said he could not “possibly back a candidate from Birmingham who has zero knowledge of North Shropshire and the challenges our community faces”.

I am delighted that Mark has joined us, he has a history of 30 years public service and is utterly committed to his town and North Shropshire.

Thrilled! ⁦@thereclaimparty⁩ has our first elected official, following Anthony’s defection from the ⁦@Conservatives⁩

Reclaim and Reform are both right-wing parties which could create confusion given the similarity of their names:

The poll will be held on 16 December and was prompted following the resignation of former MP Owen Paterson. Paterson resigned after he was found to have breached lobbying rules and after the government U-turned in a bid to save him from immediate suspension.