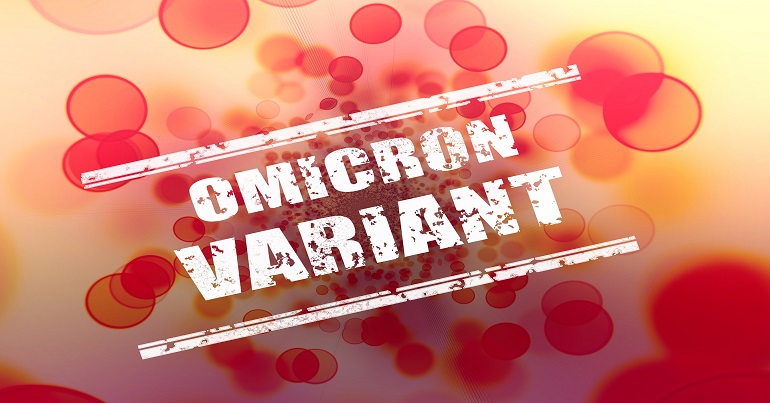 Cases of the Omicron variant in the UK are soon expected to be higher than in some African countries placed on the travel red list, a scientist has warned.

Professor Tim Spector said early data suggests cases of the coronavirus mutation are doubling every two days, putting it on course to overtake some of the 11 countries from where travellers to the UK are now required to quarantine to try to stymie community transmission. New rules came into force in the early hours of 7 December, requiring all travellers to take a pre-departure test before heading to England. They will not be able to travel if they test positive.

Spector, professor of genetic epidemiology at King’s College London, told BBC Breakfast there was “very little point” in having travel restrictions if case numbers exceeded those in red list countries.

The official estimates are about 350-odd Omicron cases, and because the current testing is missing a lot of those, it’s probably at least 1,000 to 2,000 I would guess at the moment. And we are expecting this to be doubling about every two days at the moment, so if you do your maths – assume it’s 1,000 at the moment, and you think it’s going to be doubling every two days, you can see that those numbers are going to be pretty (high) certainly in about 10 days’ time.

By that time, we’ll probably have more cases than they will in some of those African countries.

So I think these travel restrictions do perhaps have their place initially, when cases are really low here and really high in the other country, but when we reach that equilibrium, there’s very little point in having them in my opinion.

Early data suggests Omicron is more transmissible than the Delta variant, which is currently dominant in the UK. At the same time, there is some evidence to suggest the symptoms may be milder.

If early reports pan out – we don’t absolutely know this, we’ve got hardly any data in this country where we have high rates of vaccination – but if we assume that it is not more severe and possibly milder than Delta, but it’s much more transmissible. So it means that perhaps twice as many people are going to pass it on from when someone gets it in a crowd.

That’s going to be good news for the individual because we have less cases going to hospital, and partly this is due to our high vaccination rates. But it also means that eventually you will get more deaths and problems, because nearly everyone is infected or reinfected.

And so, this means that for the country as a whole, it could be worse news but better for the individual. So it’s absolutely no reason for complacency.

Health secretary Sajid Javid told MPs on 6 December that none of the Omicron variant cases identified to date had resulted in hospital admission. It comes as pressure continues to mount on No 10 to explain reports in the Daily Mirror over alleged parties in Downing Street last Christmas, including Boris Johnson giving a speech at a leaving do during November’s lockdown, and a staff gathering in December.

The prime minister is expected to give an update on whether any further restrictions are necessary within the next two weeks. Dominic Raab, the deputy prime minister, said on 7 December that the government does not believe its Plan B on coronavirus (Covid-19) is required “because of the success of the vaccine programme”.