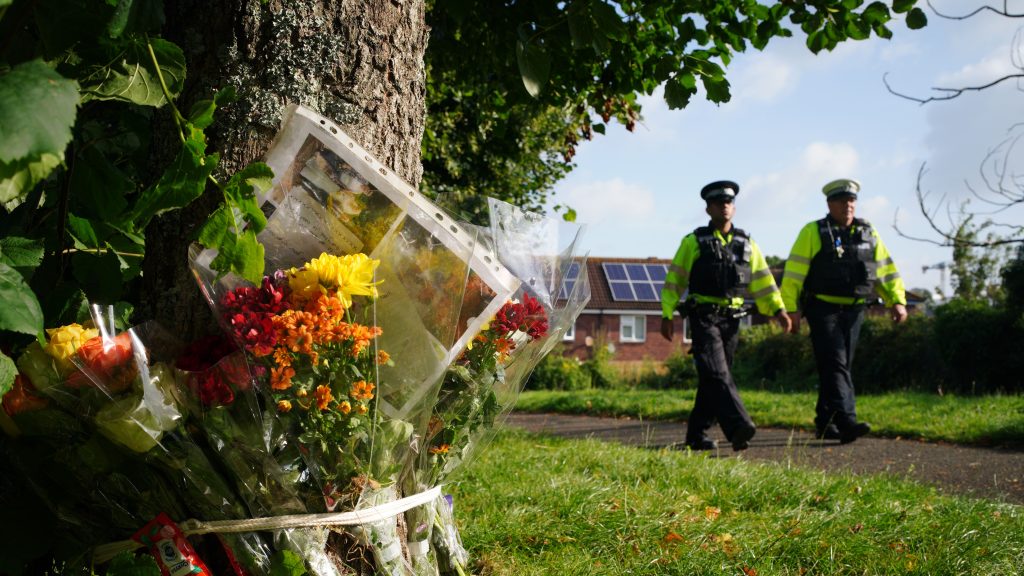 People who stir up hostility on the basis of sex or gender should be prosecuted for hate crimes in an attempt to combat the “growing threat” of extreme misogyny, the Law Commission has recommended.

The legal review body said so-called “incel” culture – found among “involuntary celibate” people in an “overwhelmingly male online community” which believes society is defined by physical appearance – had the potential to lead to serious criminal offending.

Its 550-page report to the government contains 34 recommendations, and makes passing reference to the case of Jake Davison, who murdered five people in a shooting spree in Plymouth in August this year, amid claims he had “sought out Incel material and posted videos online expressing Incel sentiments”.

The Law Commission said existing hate crime offences should now be extended to cover hatred on grounds of sex or gender where “stirring up” – or incitement – is involved. It also suggested the government undertakes a review of the need for a specific offence of public sexual harassment.

Other recommendations include reforming hate crime legislation to ensure that disabled and LGBTQI+ victims receive the same protections as victims with other protected characteristics, such as race and religion.

Hate crime has a terrible impact on victims and it’s unacceptable that the current levels of protection are so inconsistent. Our recommendations would improve protections for victims while also ensuring that the right of freedom of expression is safeguarded.

In England and Wales, “hate crimes” are generally used to refer to the aggravation of the seriousness of existing criminal offences, such as assault, harassment, or criminal damage, because there is an additional “hostility” element. Racial hate crime laws were introduced following the murder of black teenager Stephen Lawrence in 1993, and have since been further expanded to include religion, disability, sexual orientation, and transgender identity.

The Law Commission said its recommendations “would not criminalise ‘offensive’ comments”, nor criminalise those who told sexist jokes. The review said:

They (the proposed changes) would not stop people discussing differences between the sexes or articulating views on the suitability of women for positions in religious or secular authority.

What we are referring to is threatening or abusive material which incites and glorifies violence, including sexual violence, against women and girls, and praises men who murder women.

It also suggested the government ought to consider whether a “bespoke public sexual harassment offence” should be created, rather than a hate crime offence. It said:

Existing offences which currently apply to abuse and harassment of women in public spaces are quite heavily focused on threatening and abusive words, and disorderly behaviour.

A specific offence addressing public sexual harassment might be crafted in a way that better captures the degrading and sexualised nature of the behaviour that frequently occurs in these online and offline contexts.