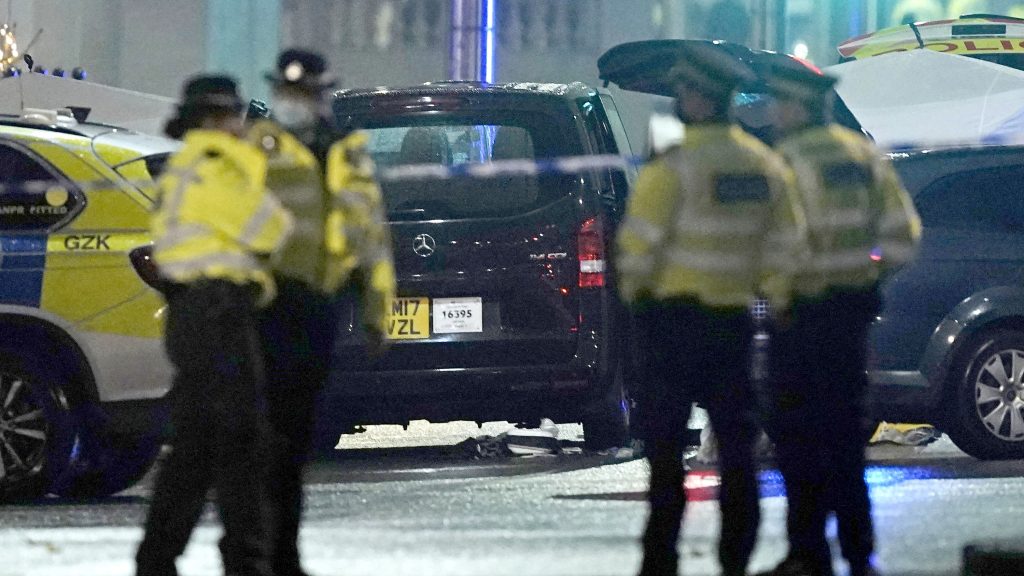 Armed police have shot a man dead during an incident in Kensington.

The police watchdog is investigating what happened in west London on the afternoon of Saturday 11 December. The man died after he sustained gunshot wounds.

The Metropolitan Police said officers were called to reports of a man with a firearm seen entering a bank and bookmakers near Marloes Road at 3.04pm.

The force said the man was then seen getting into a vehicle and leaving the area.

At 3.19pm, armed officers stopped a vehicle at the junction of Kensington Road and Palace Gate next to Kensington Gardens.

Reports suggest officers shot at the man, fatally injuring him. According to the Met, the officers fired shots and “a man sustained gunshot wounds”, adding:

The London Ambulance Service and London Air Ambulance were called and the man was treated at the scene.

Police said that despite the efforts of the emergency services, he was pronounced dead at 4.08pm.

The Met’s Directorate of Professional Standards has been informed. And the incident has been referred to the Independent Office for Police Conduct (IOPC).

The IOPC confirmed it has begun an investigation, with a spokesperson adding:

Police said efforts are underway to confirm the man’s identity and inform his next of kin.