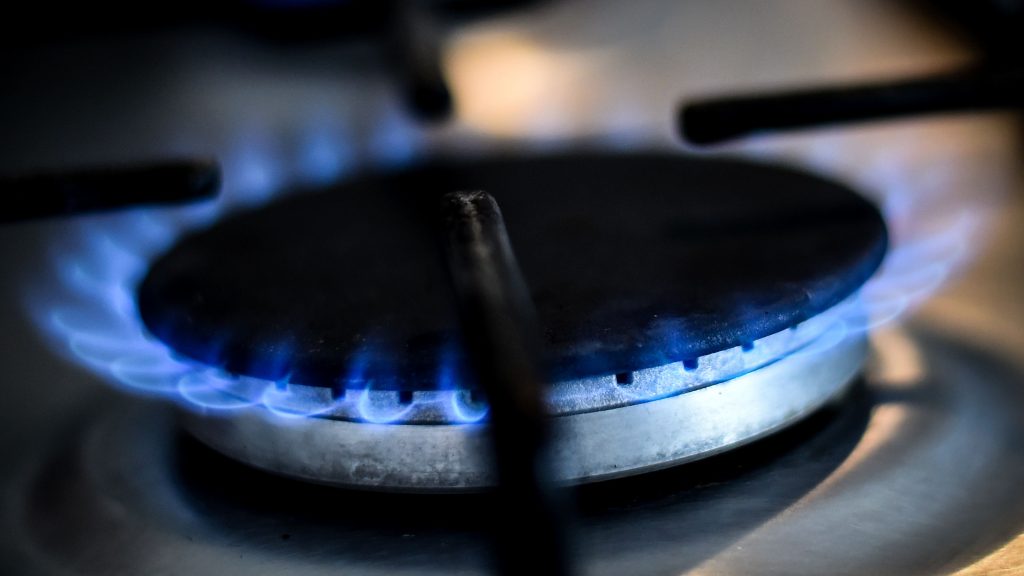 Britain’s energy price cap could be reviewed every three months or replaced altogether by a six-month fixed tariff under plans unveiled by regulator Ofgem following a flood of supplier failures. It’s been argued that rather than more regulations, what Britain needs is a re-nationalised energy sector.

The watchdog has set out three possible changes to the cap as part of a major overhaul in response to the collapse of 25 firms since the start of September. The cap, which limits increases in standard variable tariffs for more than 15 million households, is currently reviewed every six months, but Ofgem is proposing quarterly updates to help suppliers in times of extreme price volatility.

Ofgem is also mooting the possibility of scrapping the cap in favour of a new fixed term default tariff, which would charge exit fees in a similar way to a fixed term mortgage. Under a third option, it would keep the cap in its current form but introduce a new “circuit-breaker” that could allow it to be updated in times of extreme price movements.

It’s also looking at temporary measures that would allow it to address the current crisis, including allowing suppliers to charge consumers exit fees on some standard variable tariffs (SVTs) and ensuring suppliers make all new deals available to existing customers.

The proposals come alongside plans unveiled by Ofgem to test the resilience of gas and electricity firms in regular health checks as it looks to strengthen the sector after swathes of suppliers have gone bust.

The cost of gas in wholesale markets has risen by more than 500% in less than a year, which has put pressure on smaller suppliers. While its price cap has shielded Britons from some of the steepest rises in energy costs, suppliers have also blamed this for sending many under as they have been left supplying at a loss.

On 2 December, an employee of energy company Bulb said:

Arguing the case for re-nationalisation, they said:

If the taxpayer can absorb the cost during a crisis, the taxpayer should also reap the rewards once the current crisis subsides.

The problems of private energy

Ofgem admitted that while it protects consumer from price spikes, it “exposes suppliers to risks that are harder to manage at times of high energy price volatility”.

There is a risk that, if not tackled, this could lead to higher costs for consumers

Any changes to the cap could be brought in next October, although suppliers have the chance to provide feedback on the plans by January, before a formal consultation is launched in the new year. Ofgem is also looking to bring in regular so-called stress tests from January, which will measure supplier resilience against a range of scenarios. If weaknesses are found, it will draw up improvement plans and even enforcement action if necessary to protect consumers.

Similar stress tests were launched by the Bank of England for large lenders following the financial crisis when the taxpayer also bailed out private businesses. This situation – in which companies are free to enjoy profits but are protected from losses – has been described as “socialism for the rich”:

"What we have achieved in the United States is socialism for the rich, and free enterprise for the poor." – Gore Vidal

I’m setting out clear action so that we have robust stress testing for suppliers so they can’t pass inappropriate risk to consumers. I want to see more checks on staff in significant roles, and better use of data to help us regulate.

Martin Lewis, founder of MoneySavingExpert.com, said the current energy price crisis has highlighted that “tougher protections are – and were – always needed”.

Other proposals include a ban on customer growth when certain milestones are reached – such as 50,000 and 200,000 accounts – until Ofgem is happy with supplier balance sheet strength.

Ofgem also wants to launch financial licence requirements and improve the “fit and proper” rules for energy firm directors, while ensuring boards have proper oversight and control of management.

Ofgem has presided over energy rip-off practices & bankruptcies. Says it will bolster financial resilience tests. It will fail, company accounts aimed at shareholders don't say anything about market stability. Need something entirely different.https://t.co/WSj21dpTm1