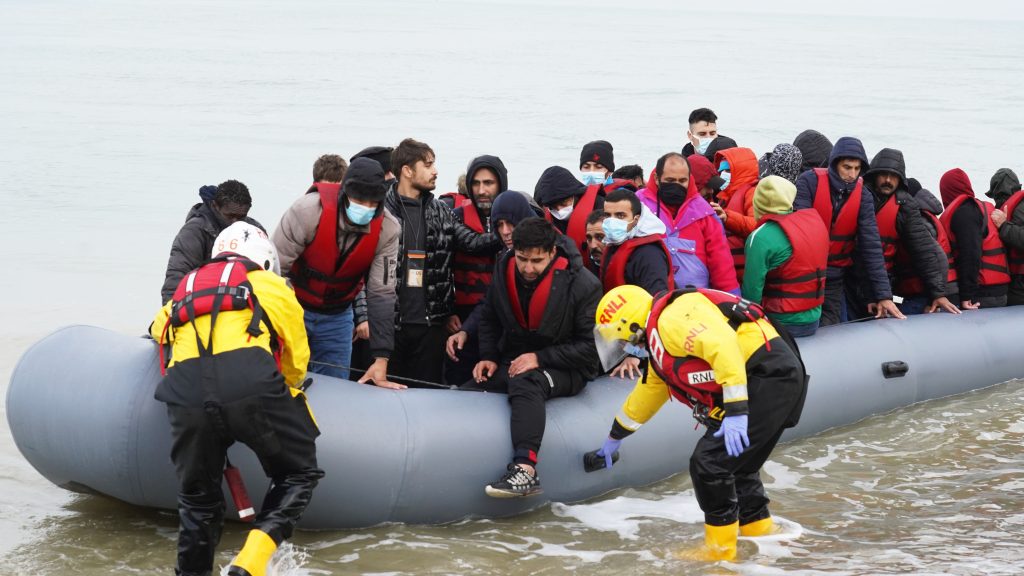 Ministers in Scotland and Wales have jointly condemned as “barbaric” measures in the UK government’s Nationality and Borders Bill – as well as warning the legislation may need approval from the parliaments in Edinburgh and Cardiff.

And they are calling for Patel to have talks with them before the end of the year, as there have been “no ministerial meetings in relation to these matters”.

The letter comes after 27 people lost their lives trying to cross the English Channel in November – a journey which has resulted in 166 people being recorded as either dead or missing since 2014. The Nationality and Borders Bill – which cleared the Commons on Monday – seeks to curb these crossings and also change how asylum claims are processed.

Both the Scottish and Welsh governments have “far-reaching concerns about the impact of the provisions” in the Bill, the home secretary was told.

Rather than help matters, these measures will delay rescues and endanger lives.

The Scottish and Welsh politicians told Patel this contradicts the UK’s “obligation under maritime laws and conventions to guarantee people’s safety”. Robison and Hutt make clear their governments “do not believe that increased marine or beach patrols, diversion, criminalisation, changes to legal status or reduced support to those who arrive in the UK” will deter people from seeking to enter the UK.

They also told the home secretary:

Scotland and Wales have always played their part in providing sanctuary to those fleeing conflict and persecution and we stand ready to do so again.

Meanwhile, Welsh ministers have now decided that a Legislative Consent Memorandum is required at the Senedd in relation to some clauses in the Bill. Under the devolution settlement, such consent is needed where UK legislation touches on areas which the devolved administrations are responsible for – although Westminster in the past has pushed ahead with new laws without such approval,

The letter adds that Scottish ministers: