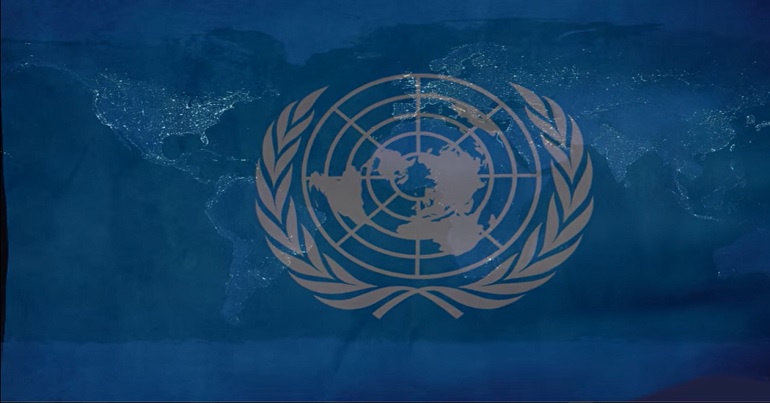 As reported by The Canary in October, the UN is getting ready to investigate how the UK government treats chronically ill, deaf and disabled people. It comes five years after its last report which accused successive governments of “grave” and “systematic” violations of people’s human rights. Now, before the next report a disabled people’s organisation (DPO) wants to hear from people. And the evidence gathered will be given to the UN. But you only have until 5pm on 23 December to take part.

The UN Committee on the Rights of Persons with Disabilities (UNCRPD) is a human rights branch of the UN. It oversees the Convention on the Rights of Persons with Disabilities (CRPD). Many countries like the UK have signed up to it. The convention has a series of “articles” that the UNCRPD says countries should abide by to protect chronically ill, deaf and disabled people’s human rights. These are areas like accessibility, health, living independently and adequate standard of living and social protection.

Every so often, the UNCRPD monitors countries to see if they are sticking to these articles or not. The last time the committee looked at the UK was in 2016. And the report was damning. It accused successive governments of “grave” and “systematic” violations of disabled people’s human rights. In August 2017, the UNCRPD followed up on its report; this included its chair accusing the government of creating a “human catastrophe” for disabled people. You can read The Canary‘s full analysis here.

In 2018, the government effectively whitewashed the report. Now, the UNCRPD is getting ready to investigate it again. And chronically ill, deaf and disabled people need to have their say.

Previously it made a call out for people to submit evidence – like research or reports. But now, one of the DPOs involved has launched a survey for chronically ill, deaf and disabled people.

Inclusion London says it has set up the survey:

because we want YOUR views on how we should put together the different examples you have sent us.

That is, it wants chronically ill, deaf and disabled people’s opinions on the best way to present its shadow report to the UN. Also, it asks questions like:

In your view, since 2017 have things for Deaf and Disabled people overall:

It then also asks people to write an explanation of their answer. Then, there are a series of statements. It asks people to agree or disagree with them. All the questions have British Sign Language (BSL) videos to accompany them:

So, with the UNCRPD preparing to investigate the government, and chronically ill, deaf and disabled people being actively involved – 2022 may be a crucial year in the lives of millions of people. But for this survey, you need to do it by 23 December. It’s vital as many people take part as possible. Because the broader range of evidence the UNCRPD has, the better.