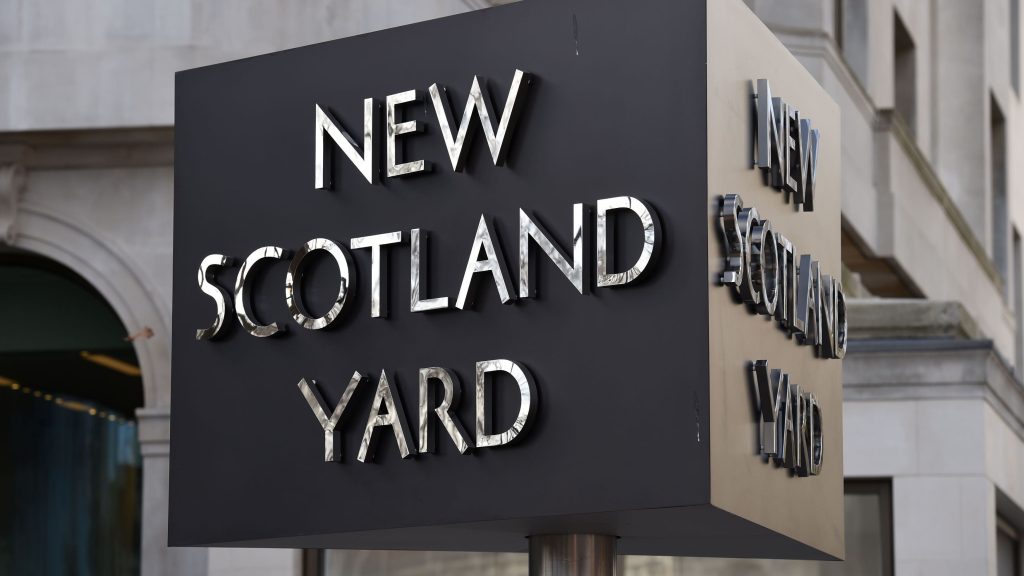 A police officer has been dismissed after regulators investigating the sharing of photographs of the murder scene of Bibaa Henry and Nicole Smallman found him to have used a racial slur in a text chat.

Racism in the Met

PC Harry Chandler, who was based in North-East London, used “the P-word” in a WhatsApp message to another police officer about which area of London to rent a flat in, the Independent Office for Police Conduct (IOPC) said. The slur was revealed during an investigation into photographs taken at the scene of the sisters’ murders in Fryent Country Park in Wembley in June 2020, the watchdog confirmed.

The IOPC said Chandler had been dismissed without notice after allegations of gross misconduct were proven at a two-day disciplinary hearing which concluded on 17 December.

The independently chaired disciplinary panel found the case proven that Chandler had breached the standards of professional behaviour relating to equality and diversity, and had shown discreditable conduct, the IOPC said.

Chandler, who admitted the allegation, will also be placed on the barred list preventing him from future employment within the police service.

Chandler’s offensive use of language in his WhatsApp messages came to light while we investigated the photographs taken at the scene of Nicole Smallman and Bibaa Henry’s murders, by former Met officers Jamie Lewis and Deniz Jaffer.

His dismissal today sends a clear message that the use of offensive language, whether on or off duty, is wholly unacceptable.

The former Met officers Lewis and Jaffer were sentenced to two years and nine months for taking and sharing photos of Smallman and Henry as they lay dead. The IOPC confirmed that messages from Chandler were found on a phone belonging to Lewis during its initial investigation into the murder scene photos.

The watchdog said it then received a separate referral from the Met in July 2020 and completed its investigation in May 2021.

Lewis’s failure to challenge the messages was among the allegations put to a recent accelerated hearing organised by the Met when he was dismissed from the force following his conviction for misconduct in public office.