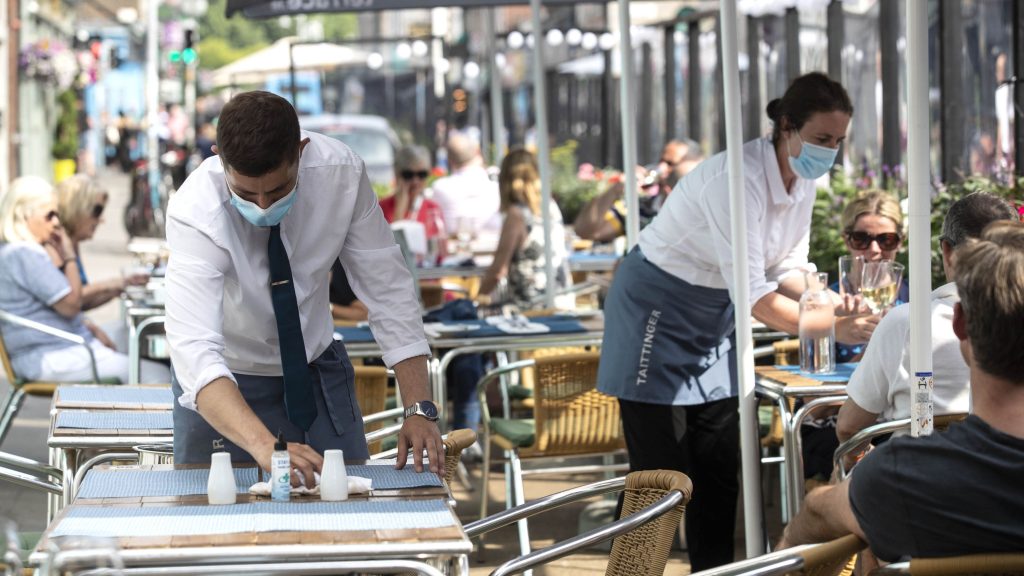 Unions are stepping up calls for an increase in statutory sick pay, after new research suggested it was at its lowest level in almost 20 years.

The TUC said its study showed the last time statutory sick pay (SSP) was lower was in 2003, adding it was worth £3 per week less in real terms now than it was at the start of the pandemic. The union organisation warned that hundreds of thousands of workers could be self-isolating without decent sick pay this Christmas, relying on “miserly” SSP or receiving nothing at all.

The TUC claimed the UK has the least generous SSP in Europe, worth  £96.35 a week, only available to employees earning £120 a week or more, meaning two million workers, mostly women, do not qualify.

Ministers were urged to extend SSP protection to every worker by removing the lower earnings limit, and increase the amount to at least the value of the voluntary “real living wage” of £346 a week. According to the Living Wage foundation, this is the amount people need to meet “everyday needs – like the weekly shop, or a surprise trip to the dentist”. The Real Living Wage is calculated using “the cost of living, based on a basket of household goods and services”. It compares to the government’s so-called ‘national living wage’, which currently pays 99p less per hour – £2,059 less per year for a worker on 40 hours per week.

“This is the reality”

No-one should be forced to choose between doing the right thing and self-isolating or putting food on the table. This is the reality for millions of workers up and down the country who rely on our miserly statutory sick pay, or get no sick pay at all because they don’t earn enough.

With the cost of living ticking up, statutory sick pay is worth its lowest in almost two decades, leaving millions of workers who fall sick struggling to pay the bills and get by.

It’s a monumental failure that nearly two years into the pandemic, this vital public health tool has been ignored time and time again by the Government.

As the Omicron variant rages and coronavirus cases sweep across the country, it’s time ministers came to their senses and finally delivered decent sick pay for all.

Statutory sick pay is just £96 per week, far from enough to make ends meet. ⅓ of key workers don’t even get that.

That means millions of workers can’t afford to isolate.

The government must urgently extend sick pay to all & raise it to the real living wage, £330 a week.

Statutory Sick Pay is just one part of the support available to people who have to self-isolate.

In addition to SSP, people who can’t work while self-isolating may also be eligible for a £500 support payment.

If an individual’s income is reduced while off work, they may also be able to claim Universal Credit or New Style Employment and Support Allowance.

Labour has also spoken about the issue, although in September the party didn’t seem to support raising statutory sick pay to the national living wage:

BREAKING: Shadow minister Andy McDonald quits the shadow cabinet – claiming he was asked to argue against a £15 an hour national minimum wage and statutory sick pay at the living wage. pic.twitter.com/jNjw1IX2yD

Unions are also calling for “a proper public inquiry” inquiry into the government’s handling of the pandemic:

There are so many questions.

We need to know why so many key workers were exposed to so much risk – especially low-paid and Black staff. And we want to know who profited from Covid contracts and why.