Circuit-breaker lockdown after Christmas would be too late, expert warns - The Canary 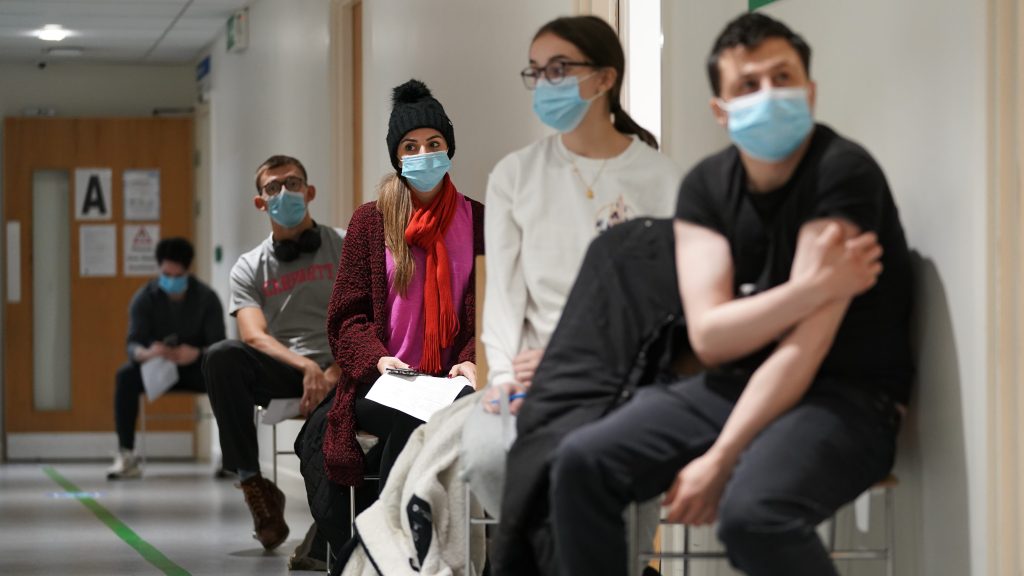 The most effective way to stop the spread of the Omicron variant of coronavirus would be to have a circuit-breaker lockdown before Christmas, a leading government adviser has said.

Stephen Reicher, professor of social psychology at the University of St Andrews and member of the Scientific Advisory Group for Emergencies (Sage), said it was clear that Plan B measures alone would not be enough to stop the spiralling numbers of cases. Reicher, who was speaking to Times Radio in a personal capacity, argued the time to act was now.

It comes amid reports officials have been drawing up draft plans for a two-week circuit-breaker lockdown after Christmas.

The Financial Times reported that Boris Johnson was presented with a number of options on 17 December under a so-called Plan C, ranging from “mild guidance to nudge people, right through to lockdown”.

The newspaper quoted allies of the prime minister who claimed Johnson still wanted to go down the guidance route, but that he also had to be realistic about the threat of Omicron. Leaked minutes from Sage, seen by the BBC, said scientists had told ministers that tougher measures need to be brought in “very soon”.

The BBC reported the advisers had recommended moving to restrictions seen in step one and two of the easing of lockdown restrictions in the spring. This included a ban on indoor mixing and indoor hospitality. They reportedly warned against delaying further interventions until 2022.

The Times reported that draft regulations were being prepared which could ban meeting others indoors except for work purposes and that pubs and restaurants would be limited to outdoor service only for two weeks after Christmas.

On 18 December, Reicher told Times Radio that “all the science suggests that (Plan B is) not going to be enough”. He said:

So I think we need to act now.

Lord Victor Adebowale, chairman of the NHS Confederation, voiced support for a circuit-breaker, warning that a cautionary approach should be taken.

We’ve been calling for Plan B for some time now and we’re glad that it was voted through. I think the Government has to be prepared to recall Parliament if further interventions are needed.

The fact of the matter is we should be taking the precautionary principle. We should be protecting our NHS and our public services. We have no economy without health.

The UK reported more than 90,000 new coronavirus cases in another record daily total on 17 December. A government spokesperson said:

The Government will continue to look closely at all the emerging data and we’ll keep our measures under review as we learn more about this variant.