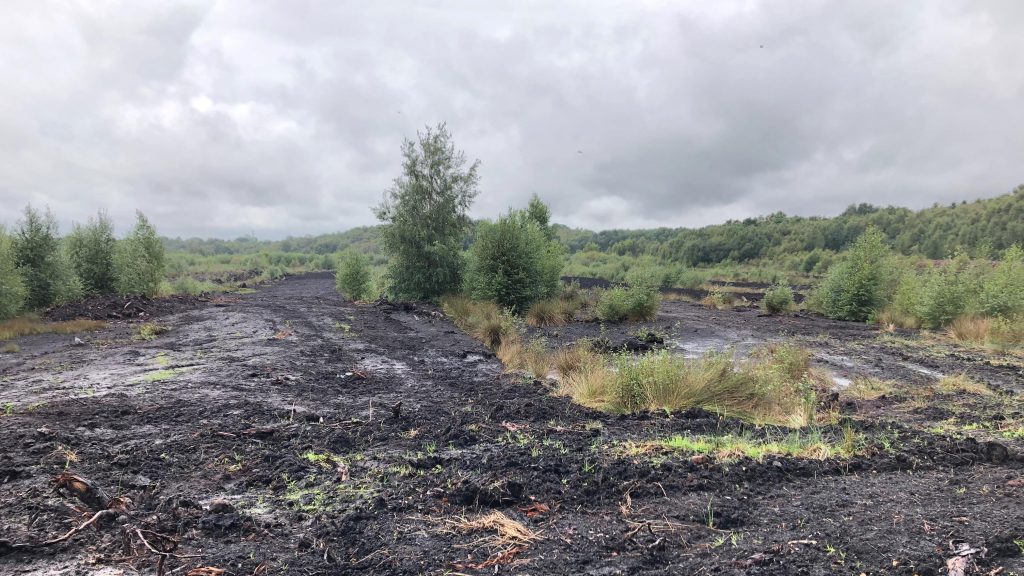 The use of peat for gardening could be banned by 2024 to protect the climate and nature under plans being put out for consultation by the government.

Under new proposals, the sale of compost containing peat would be phased out in the amateur horticulture sector in England and Wales by the end of this parliament, to cut carbon emissions and conserve wildlife habitats. Peatlands is a key carbon store – the largest in the UK – and extracting peat for use in horticulture releases carbon emissions, as well as damaging key wildlife habitats, and reducing the landscape’s ability to absorb water and curb flooding.

While a ban is said to be the government’s preferred option, it’s also consulting on alternatives including a sales charge on bags of compost that contain peat and mandatory labelling detailing the environmental reasons to avoid it. Options being put out for consultation also include possible exemptions, for example for scientific uses, and a maximum amount of peat allowed in certain products.

Conservationists said the plans by the government only scratched the surface of the problem of peat in horticulture and called for an immediate ban on use by amateur gardeners and the wider industry, which uses it to grow plants in.

The horticultural industry claimed that neither a ban nor a sales tax would address fundamental problems with the availability of alternatives to peat and called for government support for the sector to make the move away from it.

Launching the consultation, the government said composts with comparable quality to peat-based products were available, such as wood fibre, green compost, wool and coir, or coconut fibre. Ministers said curbing peat sales, as well as efforts to restore peatland landscapes, would help towards the UK’s targets to cut climate emissions to zero overall by 2050, known as net zero, and restore nature. With much of the peat sold to gardeners in the UK imported from abroad, curbing its use will also protect peat bogs further afield, officials argue.

Our peatlands are an incredibly valuable natural resource. They play a crucial role in locking up carbon, provide habitats for wildlife and help with flood mitigation.

The amateur gardening sector has made huge strides in reducing peat use and there are more sustainable and good quality peat-free alternatives available than at any other time, so I am confident now is the right time to make the shift permanent.

The horticulture industry said peat use had fallen to 35% of ingredients in bagged compost sold by garden centres and other retailers, and it was committed to removing it from retail operations by 2025-28 and for professional nursery plant production by 2028-30.

With a voluntary target being missed to end peat’s use by amateur gardeners by 2020, set by ministers in 2011, Ailis Watt from the Wildlife Trusts said the government had dragged its heels on the issue for a decade:

Though this new consultation on the ban of peat composts and other products in the amateur sector is a step in the right direction, the measures proposed only scratch the surface of the problem.

We need to end the use of peat in horticulture entirely, with immediate effect, not wait until 2024 as the Government proposes, if we are to restore these damaged habitats, allow nature to return and enable them to store carbon rather than emit it.