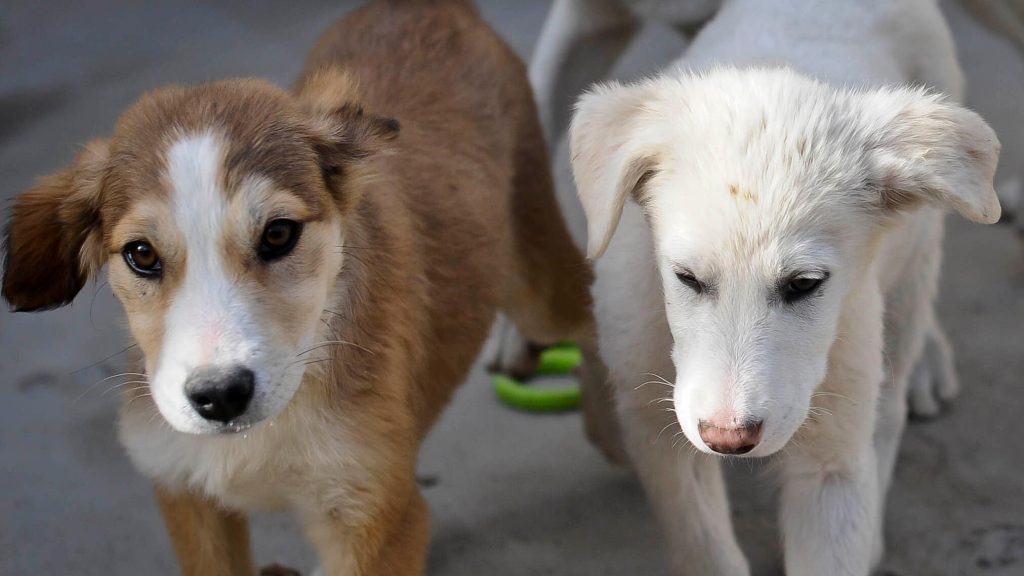 Ministerial officials said that the prime minister “authorised” for a charity and its animals to be evacuated from Afghanistan despite Boris Johnson calling suggestions he intervened “complete nonsense”.

In written evidence published by the Commons Foreign Affairs Committee, an official working in lord Goldsmith’s office said the “PM has just authorised” Nowzad “staff and animals to be evacuated”.

Johnson, asked by reporters on 7 December if he had intervened in the evacuation last summer, called the suggestion “complete nonsense”.

Even the Daily Mail was unequivocal in its assessment of Johnson, and clearly thinks Johnson is a serial liar:

Boris caught in ANOTHER lie as damning emails prove he DID help airlift animal charity out of Kabul https://t.co/cmMPEo5OB1 pic.twitter.com/6x9CI9JNjR

Labour has accused the Prime Minister of “lying” over the incident, and reiterated its call for him to resign, with his government also dogged by the partygate controversy.

Former Royal Marine Paul “Pen” Farthing, who ran the Nowzad shelter, launched a high-profile campaign to get his staff and animals out of Afghanistan after the fall of Kabul, using a plane funded through donations.

The UK government sponsored clearance for the charter flight, leading to allegations that animals had been prioritised over people in the rescue effort.

The evidence published on 26 January shows lord Goldsmith’s official in the Foreign Office emailed colleagues working on the “special cases team Bronze”, saying that other animal welfare charities were looking for assistance after Nowzad had been approved for evacuation.

The official in the minister’s private office wrote on 25 August:

Equivalent charity Nowzad, run by an ex-Royal Marine, has received a lot of publicity and the PM has just authorised their staff and animals to be evacuated, [animal charity – name redacted] are hoping to be treated in the same capacity.

The evidence was submitted to the committee by Raphael Marshall, who worked for the Foreign Office at the time and has claimed that the animals were evacuated following a direct instruction from Mr Johnson.

Deputy political editor of the Telegraph Lucy Fisher said it was “difficult to see how this can be explained away”:

Oof. Difficult to see how this can be explained away…

No 10 repeatedly denied the claim the PM authorised the evacuation of Nowzad charity's staff/animals from Kabul.

But FCDO official states explicitly that he did, in private correspondence just released by @CommonsForeign pic.twitter.com/nYCxGvyg5T

Downing Street attempted to distance Johnson from involvement in the decision on evacuating the Nowzad animals, when asked about the claims on 26 January.

It remains the case that the PM didn’t instruct officials to take any particular course of action.

But Dominic Dyer, who led the political lobbying campaign from the UK for Nowzad to be evacuated, said the prime minister’s refusal to acknowledge his role in the evacuation had “tarnished” the campaign.

Dyer said the emails published by the committee “vindicated” what he had previously said and argued Johnson could be “very proud of giving support to this as a humanitarian rescue mission”.

I’m not certain why he didn’t feel he could explain his involvement in August at the end of this operation.

I don’t know why, and I don’t know why this was allowed to turn into such a big political football, for the Ministry of Defence to fall out with the Foreign Office and for Downing Street to say it had no role in it.

It has tarnished what has been a very important operation that had huge public support, and I think that’s a sad indictment of our political system at the moment, which the Prime Minister presides over to be quite frank.