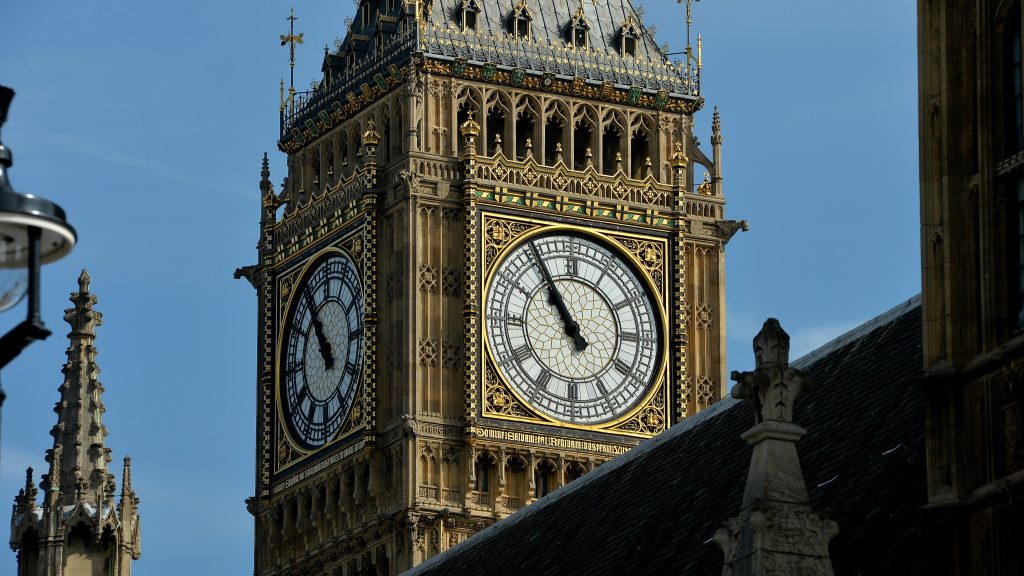 Kathryn Stone said her office had received “an awful lot of letters” containing the views of “very angry” members of the public, who have voiced concern about MPs attracting outside paid work and that they are “getting away with things”.

The Commons standards commissioner said it was “bonkers” that MPs had to be more transparent about their activities than ministers, as she set out why she was unable to probe the renovation of Boris Johnson’s official Downing Street residence.

Giving evidence to the Commons Committee on Standards on 26 January, Stone also called for more clarification on the use of MPs’ offices after she chose not to investigate former attorney general Geoffrey Cox for offering legal advice while using parliament facilities.

The commissioner and her team have come in for criticism in recent months, with former speaker John Bercow likening the experience of being investigated for bullying to a “kangaroo court”.

Last year, the government attempted to reform the standards system in a bid to delay former Cabinet minister Owen Paterson’s suspension for paid lobbying, a move which backfired, leading to Paterson quitting Parliament and sparking a series of sleaze allegations.

Stating that it had been a “really challenging time”, Stone told the committee:

Stone said there was a lack of understanding in the public sphere about when she could and could not investigate, with claims of ministerial code breaches outside of her remit. She said that was why she could not investigate the so-called “wallpapergate” saga in Downing Street surrounding the £112,000 revamp of the prime minister’s flat, with the probe left to Johnson’s ethics adviser lord Geidt.

To build on the point Lord Evans (chairman of the Committee on Standards in Public Life) yesterday, in a very articulate and very elegant way, described this process as bonkers – I couldn’t agree more with him about that.

It seems inconsistent to us, and the public, and we need to ensure that ministers are at least subject to the same scrutiny as backbench MPs when it comes to the registration and declaration of gifts, hospitality and so on.

Ian Hislop, the editor of Private Eye magazine told the Commons Committee on Standards on 25 January that MPs “need to redefine the term lobbying” and that current proposals for change need to be “harder”.

When politicians declare their interests, why do they think businesses are paying them this money?

I think we have to admit that the system failed in that Owen Paterson had obviously no idea he was breaking the code, and a large number of his fellow MPs decided that they had no idea either, and that the whole system wasn’t working.

We have to redefine the term lobbying, and we have to incorporate some of the proposals you have made, and instead make them harder.

During the hearing, Hislop clashed with Tory MP Bernard Jenkin, who suggested more rules are not enough to change MPs’ attitudes towards breaking them.

Why do you have to explain to a new MP why he shouldn’t lobby for a company taking government contracts? Why isn’t that blatantly obvious?

Richard Brooks, another journalist at Private Eye, told the committee that current definitions of lobbying are not wide enough. He said:

By restricting what you band to lobbying, you narrow it down too much because lobbying is open to a very legalistic technocratic interpretation that doesn’t include all kinds of behaviour – a quiet word in the ear, expressions of opinion without formally lobbying – all those sorts of things that are just as important.

The problem is that a lot of what goes on that distorts public decision-making doesn’t qualify as lobbying and I think you perhaps need to look a little bit further and say ‘OK, what sort of jobs do we need to ban’.

When asked specifically which second jobs should be banned, he said: