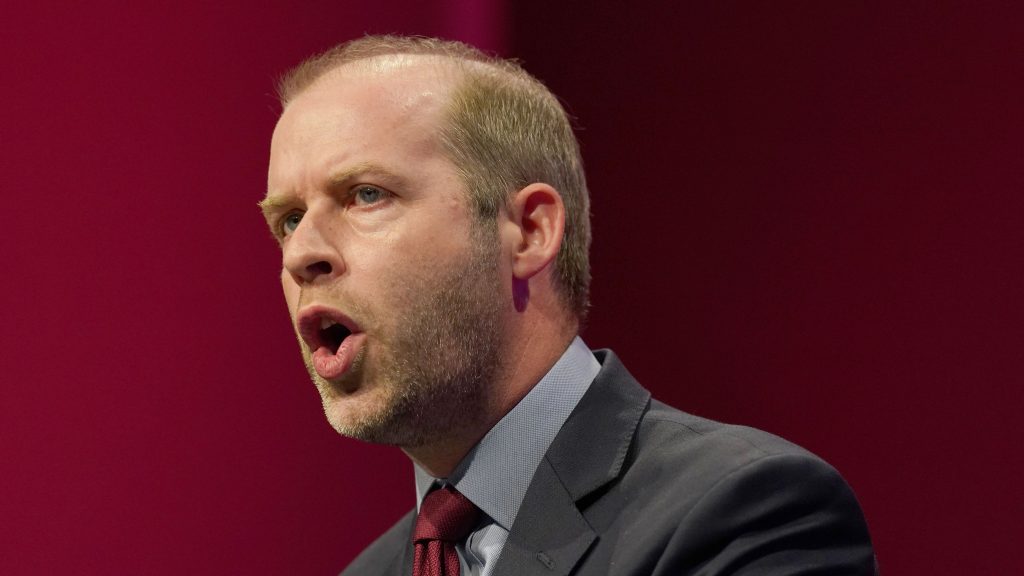 Labour has accused the government of giving Russian oligarchs a “get out of London free” card by still allowing them six months to register foreign-owned UK property under new plans. The opposition party instead proposes oligarchs should only have one month to register said properties.

MPs are due to debate the government’s Economic Crime Bill on 7 March. And ministers have already put amendments forward to reduce the time given to comply with new rules from 18 months down to six. Labour said this would still give oligarchs linked to Russia too long. The party has instead proposed this should go down to 28 days – still giving oligarchs roughly a month to get their affairs in order.

The bill is designed, in part, to help tackle the swathes of Russian money thought to be in the UK. The money is often buried in property, with the true owners hidden behind shell companies that only exist on paper. These shell companies are sometimes registered in offshore tax havens. Under new plans, when registering ownership of property and land, lawyers will need to also record who ultimately benefits from the asset. If they do not, it will be frozen and cannot be sold or rented out.

Punishing sanctions are meaningless until properly implemented, and these changes will allow us to pursue Putin’s allies in the UK with the full backing of the law, beyond doubt or legal challenge.

People who fail to comply will have restrictions placed on selling the property. While those who are found to have broken the rules will face fines or up to five years in prison. And a further amendment will increase criminal penalties for non-compliance from fines of up to £500 per day to up to £2.5k per day.

Commentators, including columnist Jeet Heer, have commented on how ingrained Russian money is in “elite” British society:

When we talk about "Russian oligarchs" it should be clear these are not people in Moscow etc. They're people plugged into elite institutions (private schools, museums, banks) in London and New York. These institutions are swimming in money plundered from the Russian people. https://t.co/iHclBiGkRJ

MPs will consider the amendments in the Commons on 7 March. This is when the bill will pass through all stages in one day due to its urgency.

These amendments give us the chance to bring even more crippling sanctions against Putin and his regime.

It’s not good enough that the Government want to give Putin’s cronies months to sell up and escape sanctions. The invasion of Ukraine and continued Russian aggression demands action now, not in six months’ time.

The Conservatives want to give Putin’s pals a ‘get out of London free’ card while Labour has been taking the action needed to tighten the net now on those profiting from misery in Ukraine.

This is a chance for the Government to work with Labour in the national interest and run dirty Russian money out of our economy in days, not months.