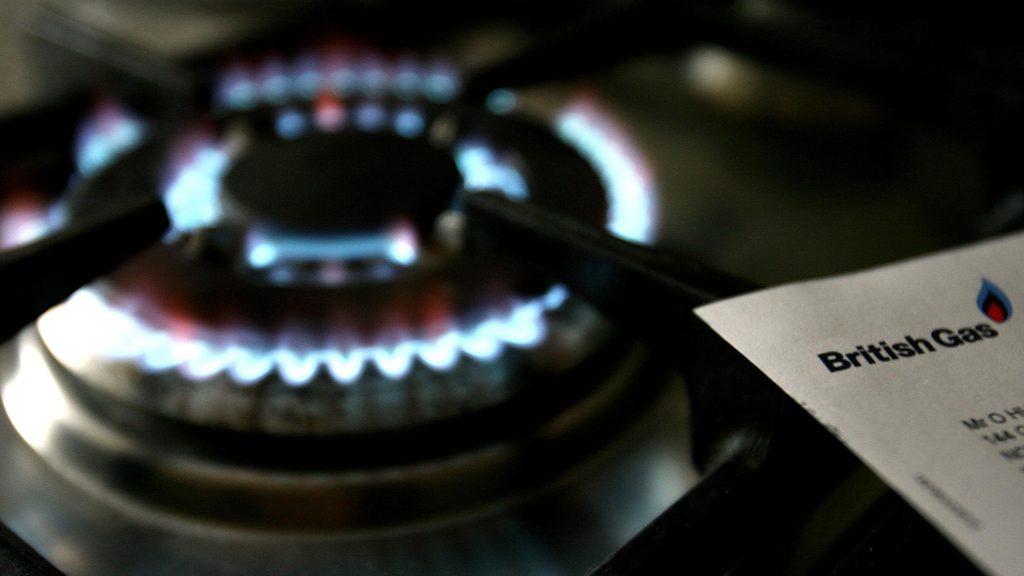 Household energy bills could rise even further after gas prices soared by more than 70% to hit a new all-time high. It comes as fears over supplies from Russia continued to rock the market.

Prices are now more than 20 times higher than they were just two years ago. They increased on Monday 7 March from what were already record highs last week.

The price of a therm of gas, the commonly used measure, shot up to around 800p on Monday morning. It had been at around 460p on Friday 4 March.

It’s likely to place an even greater burden on households. Energy prices are set to increase by more than 50% to close to £2,000 for the average household on 1 April.

Already last week, when gas was trading at much lower levels than on 7 March, experts predicted the price cap will rise by around £1,000 in October when it is next changed. The new price cap will be at more than £2,900.

However, the rise could come sooner depending on what industry regulator Ofgem decides.

Prices are increasing by 54% here in the UK.

In France, prices are increasing by 4%.

As the "regulator", why can't you properly protect energy consumers?

Earlier this year, the watchdog gave itself new powers to step in between price cap periods to adjust the amount that suppliers can charge.

It came as the price of oil also surged to its highest for 14 years. This was after Washington revealed it’s in talks with European allies over banning Russian oil imports.

The prices of both commodities have shot up since Russian president Vladimir Putin ordered an unprovoked full-scale invasion of Ukraine less than two weeks ago.

The EU relied on Russia for around 46% of its gas and around a quarter of its oil in the first part of 2021.

So far, European and US sanctions have not directly targeted Russia’s energy exports – which prop up the country’s economy – because of fears of the knock-on effects.

The UK is less reliant on Russian imports than many countries in Europe, but prices here tend to track those in the continent. However, prices in France are reportedly only rising by 4%.