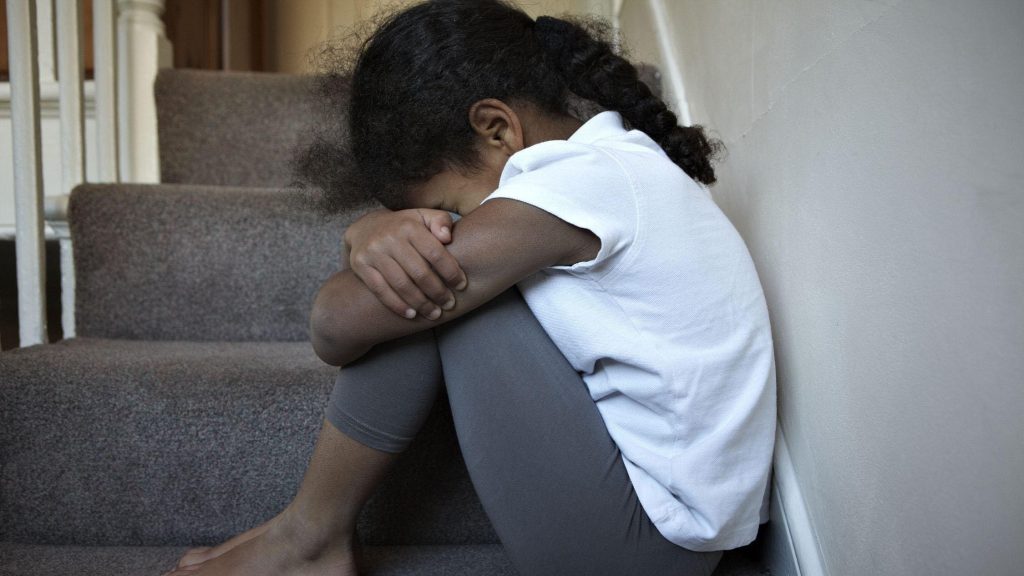 England should consider following Scotland and Wales in banning the smacking of children, the children’s commissioner has said.

Dame Rachel de Souza has signalled her support for changing the law to give children the same protection from assault as adults.

I absolutely abhor, and I’m against, violence of any kind against children.

Because children are more vulnerable than adults, I think we do need to ensure that their rights are supported.

Wales, last month, made any type of corporal punishment, including smacking, hitting, slapping and shaking, illegal in the country.

The “smacking ban”, as it is known, was brought in under the Children (Abolition of Defence of Reasonable Punishment) (Wales) Act 2020. This marks the end of the common law defence of “reasonable punishment”.

Caregivers can now face criminal or civil charges if they are found to have physically disciplined a young person in any way.

Critics of the law change said it will criminalise parents, but the Welsh Government insisted the move was about protecting children’s rights.

It came after Scotland introduced its own ban in November 2020.

Previously, and as is still the case in England and Northern Ireland, smacking a child was unlawful, but such an assault was allowed as long as it constituted “reasonable punishment”.

Whether the defence was accepted depended on the circumstances of each case, taking into consideration factors such as the age of the child and the nature of the contact. This included whether it left a red mark, or if it was carried out with a fist or an implement such as a cane or belt.

De Souza urged ministers to look at how the legislation moved through the Welsh assembly, and said she would support a decision to follow suit:

Scotland and Wales have done this (banned the physical punishment of children). So we’ve learnt a lot about what that would mean, as it goes into legislation.

Although de Souza acknowledged that “protections” for children are already “enshrined in law” in England, she expressed admiration for the actions of the Scottish and Welsh governments. She added that:

It’s certainly something that I think we should consider.

Labour leader Keir Starmer previously said the move should be mirrored in England and Northern Ireland, calling it “the right thing” to do.

A survey commissioned by the National Society for the Prevention of Cruelty to Children found more than two-thirds of adults in England believe it is wrong for parents or carers to physically punish their child, with 58% thinking it was already illegal.

More than 60 nations worldwide have legislated against the physical punishment of children.